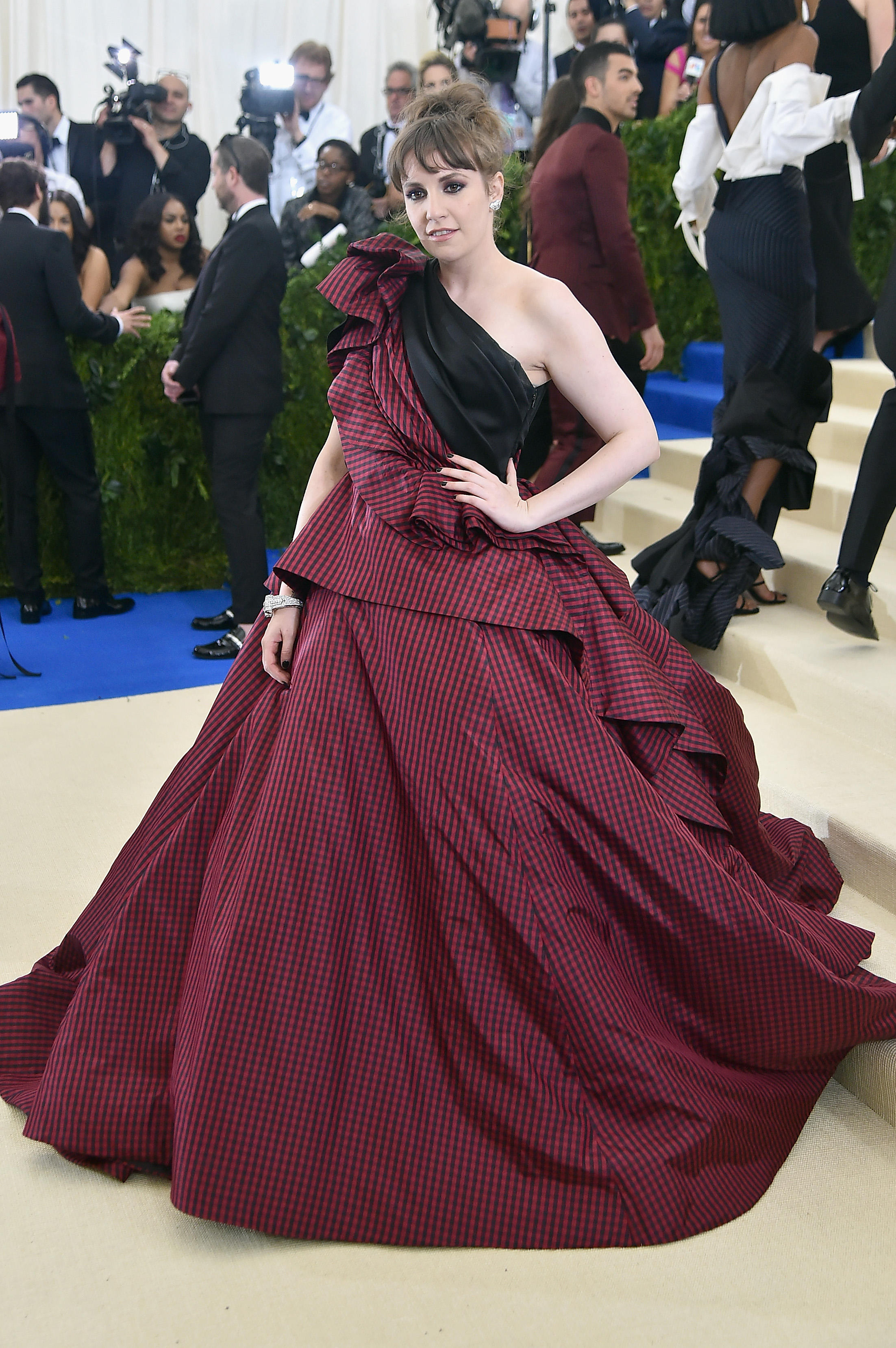 Lena Dunham is making quite a pivot after closing out her HBO dramedy "Girls."

"American Horror Story" creator Ryan Murphy announced that Dunham is joining the series for its seventh season. Dunham's co-star, Allison Williams, also just made her mark in the horror genre with 2016's wildly successful "Get Out."

Murphy tweeted on Wednesday, "Thrilled that my talented friend Lena Dunham is joining the AMERICAN HORROR STORY family. Always wanted to work together, and now we r!"

"American Horror Story" star Sarah Paulson chimed in and said, "Magic and dream of all dreams."

But not everybody was happy. Several "AHS" fans expressed their dismay on Twitter, saying, "Why do you keep making it less appealing" and "this is very bad news."

Dunham seemed to acknowledge the haters in a tweet later when she referenced "Clueless" by writing, "OMG Internet teens are way harsh, Tai. And also potentially too young to understand 'way harsh, Tai.'"

Murphy has been dropping clues on his Instagram about the theme of Season 7; he has posted photos of bees, Twisty the Clown and hands coming out of a head with the caption "AHS Season 7 clue: ambidexterity." He did say previously that it will be inspired by the 2016 presidential election.

Murphy was expected to announce Thursday what the season's theme will be.