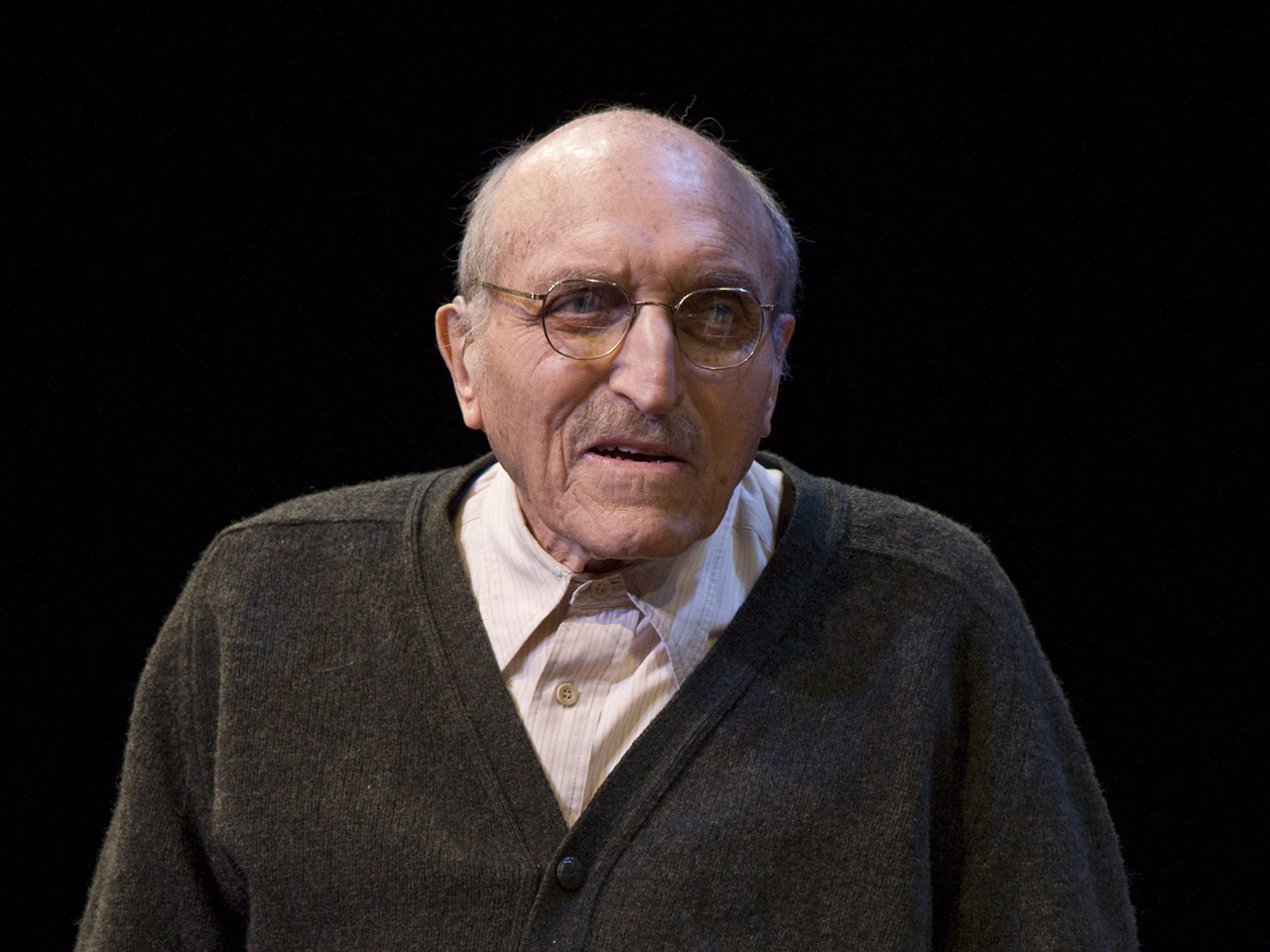 Len Lesser, the veteran character actor best known for his scene-stealing role as Uncle Leo on "Seinfeld," died Wednesday. He was 88.

Lesser's family said in a statement that he died in Burbank, Calif., from cancer-related pneumonia.

"Heaven got a great comedian and actor today," his daughter, Michele, said in the statement. "The outpouring of sympathy we've already received has been amazing and is so greatly appreciated. Thank you to all the people who helped make my father's last journey special and surrounded with love."

Lesser's lengthy list of television credits included parts on "Get Smart," "That Girl," "The Munsters," "The Monkees," "The Rockford Files," "thirtysomething," "ER," and "Everybody Loves Raymond," which featured Lesser in a recurring role as the arm-shaking Garvin. His film credits included "Outlaw Josey Wales," "Kelly's Heroes," "Birdman of Alcatraz" and "Death Hunt." He most recently appeared on the TV drama "Castle."

He is survived by his daughter, Michele; son, David; daughter-in-law, Julie; and grandchildren, Jonathan, Kayla, and Mayah.