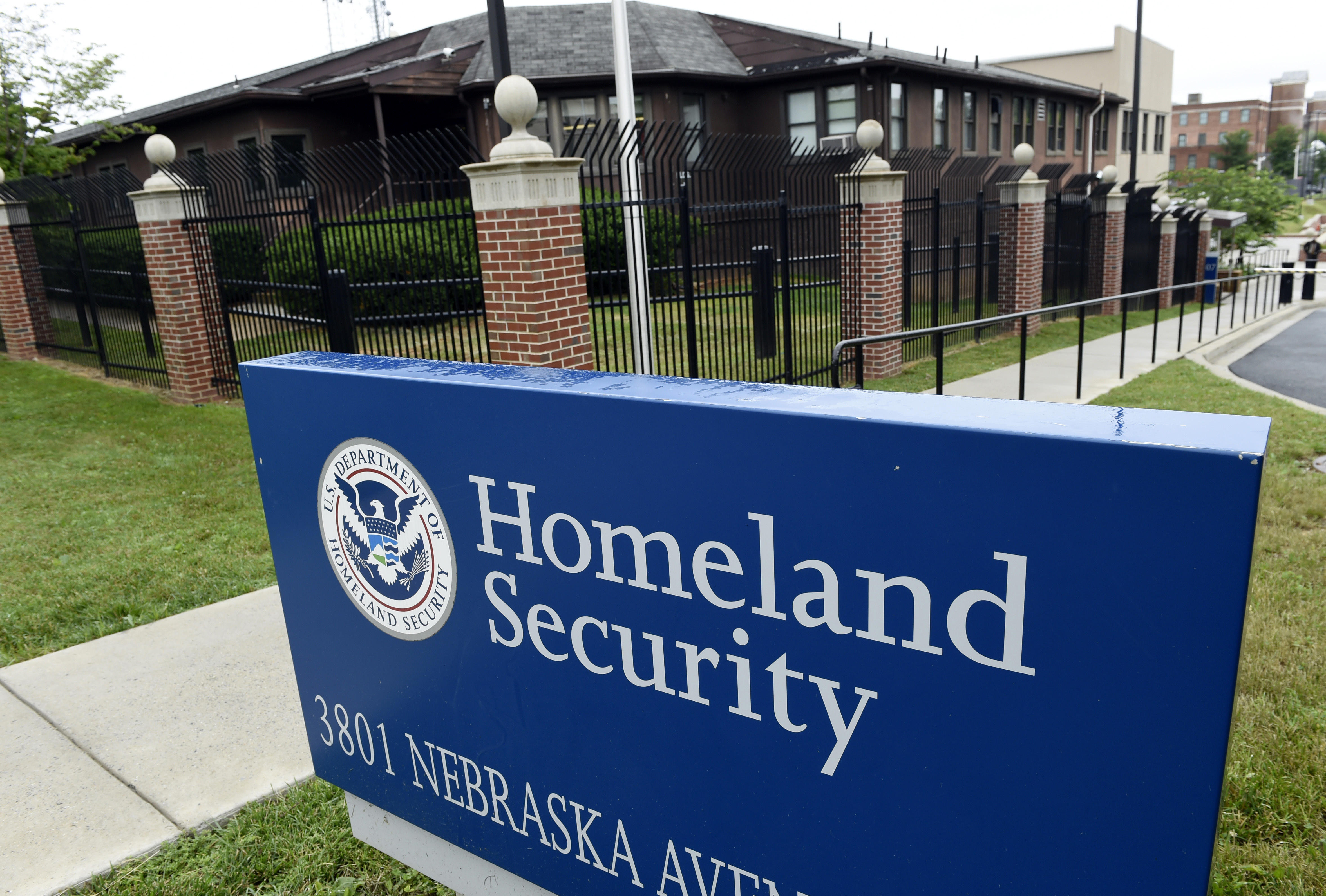 CBS News confirms that people from Haiti, along with Belize and Samoa, will now no longer be able to apply for H-2A and H-2B nonimmigrant status according to new guidance from the Department of Homeland Security and U.S. Citizenship and Immigration Services.

In a press release on Thursday, DHS found that the nations are no longer designated as eligible countries because they are "not meeting the standards set out in the regulation."

According to DHS Spokesperson Katie Waldman, "The decision to remove Haiti, Belize and Samoa from the H-2A & H-2B lists was made as a result of interagency coordination between DHS and the Department of State."

But the new information comes thousands of Haitians who hold immigration documents that show their legal and work status expiring Monday, said immigrants and advocates, some of whom wondered — in light of the president's recent remarks about Haiti — if the bureaucratic slowdown was deliberate.

"They told me that if I don't bring the work papers, they will send me home because it is the law. You have to have work papers. I am under pressure," said Edelyne Jean, a 35-year-old nursing assistant in Coral Springs, Florida, who supports four younger siblings still in Haiti. "They say that if I don't bring anything new by Jan. 22 or the 23rd at the most, I am jobless."

Haitian workers like Jean will be left at the mercy of employers, who could simply choose to let them go or hire someone else rather than wait for a process that could take months, says Rev. Dieufort Fleurissaint, chairman of Haitian Americans United, a Boston-based community group.

"They're putting a lot of people in a very, very difficult situation," he said of federal officials. "Employers are not going to take time to understand this. People will be in limbo come Monday."

Haitians were granted temporary protected status to live and work in the U.S. after a devastating earthquake struck their Caribbean homeland in 2010. The status has been renewed a number of times over the past seven years, to the chagrin of critics who say the humanitarian measure was never meant to allow immigrants to establish roots in the U.S.

The Trump administration announced in November that Haitians living under the temporary status would have until July 2019 to get their affairs in order and return home.

The problem is that officials haven't told people with that status how to go about renewing it. Other groups eligible for similar status have received more lead time to re-register; the administration announced extensions for Nicaraguans and Hondurans last month and has already issued renewal guidelines for them.

U.S. Citizenship and Immigration Services wasn't able to release details about the re-registration process for Haitians sooner because officials had to work out the work authorization language, among other things.

And Haitian workers will be able to simply show employers the agency's Thursday notice as proof their work status is still valid until their new employment documents arrive, she added.

"It goes hand-in-hand with what the president said last week," she said, referring to the closed-door meeting Trump held with U.S. senators during which he profanely disparaged African countries and asked why the U.S. would want more Haitians. "It's not just words. It's actions. They don't want Haitians here, so they're doing whatever they can to discourage them so that they go back to their country."

At least in Boston, which has the nation's third-largest Haitian community after Miami and New York, the delays have already led to job losses, Fleurissaint said. Some Haitians working as porters, janitors and food service workers at Boston's Logan International Airport were let go this summer because they didn't receive new work permits before the most recent expiration date for temporary protected status, which was in July, he said.

And a woman in Massachusetts was warned by U.S. Citizenship and Immigration Services this week that she wouldn't be able to re-enter the country if she attempted to attend her father's funeral in Haiti this weekend, Gabeau said.

Haitians on temporary protected status could encounter other hurdles, like renewing their driver's licenses, says Sarang Sekhavat, director of federal policy at the Massachusetts Immigrant and Refugee Advocacy Coalition, or MIRA.

"We're going to be fighting back," Gabeau said. "We will not stay silent. This is not acceptable."