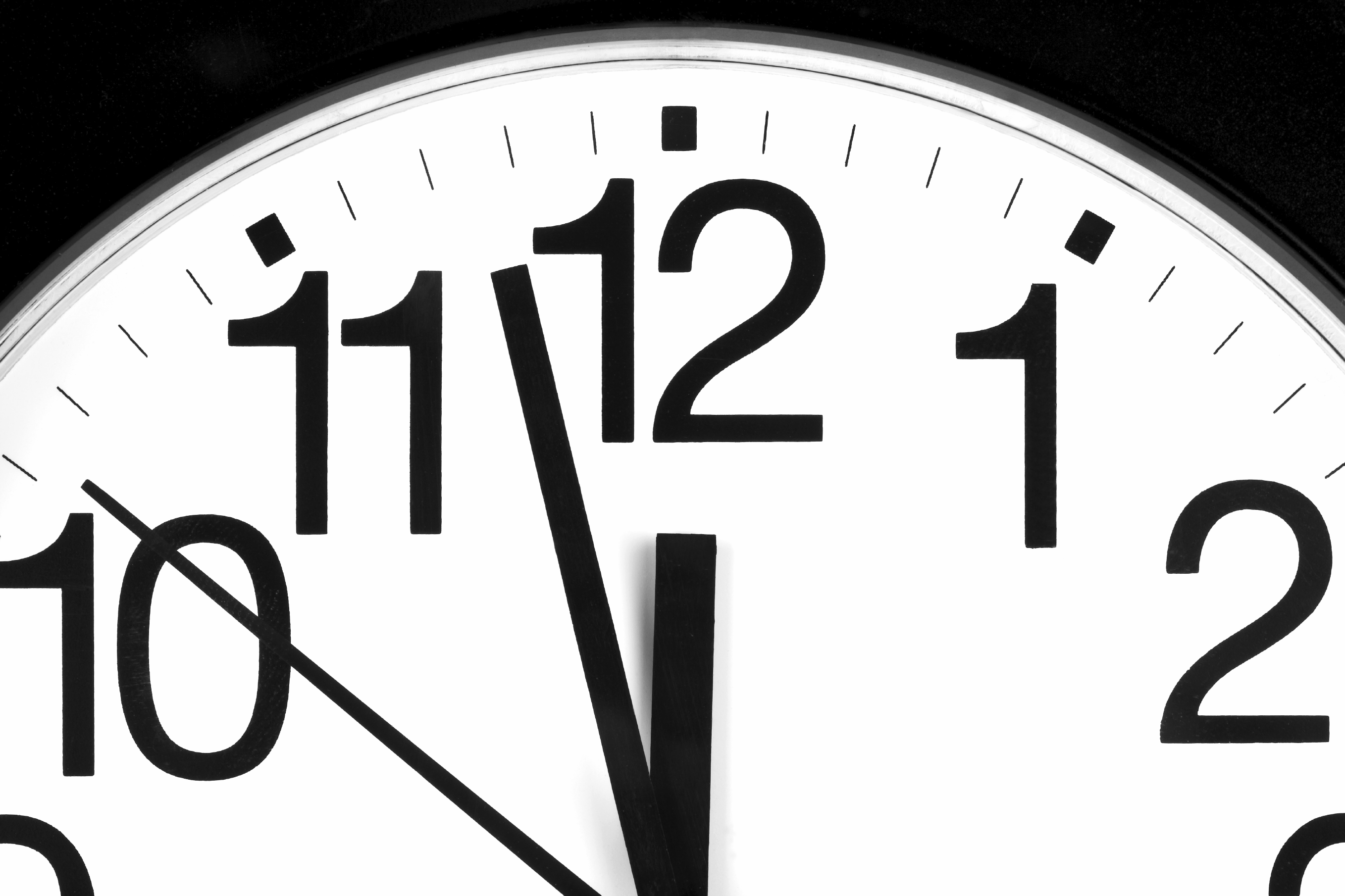 It won't be a leap year until 2016, but this year we will be getting an extra second.

The Universal Time czars at the International Earth Rotation and Reference Systems Service (IERS) in Paris declared this week that they will be adding one second to the clock at the end of June.

In a letter to the "authorities responsible for the measurement and distribution of time," Daniel Gambis, head of the Earth Orientation Center of IERS, announced that a "positive leap second" will be introduced just after the 23:59:59 mark on June 30, minutely delaying the onset of July.

Leap seconds can be added at the end of December or June to correct minor desynchronizations between Universal Time (UT), which is defined by the Earth's rotation, and International Atomic Time (TAI), which is the weighted average of about 200 atomic clocks in laboratories around the globe.

Leap seconds were introduced in 1972 to compensate for variations in the Earth's speed. Basically, atomic clocks are more accurate and consistent than the Earth's rotation, which can sometimes slow down, pulling the UT and TAI a tad out of whack. Adding an extra second to the Universal Time gets them back in synch.

The last leap second came at the end of June 2012, and though it surely went by unnoticed in most people's lives, it did cause the disruption of several websites whose server clocks were suddenly off the mark.

It is situations like that which will impel international timekeepers to debate whether to abolish the leap second at the World Radiocommunication Conference to be held in Geneva in November. In the meantime, they'll have an extra second to consider their positions.

Beware new "can you hear me" scam
Amanda Schupak