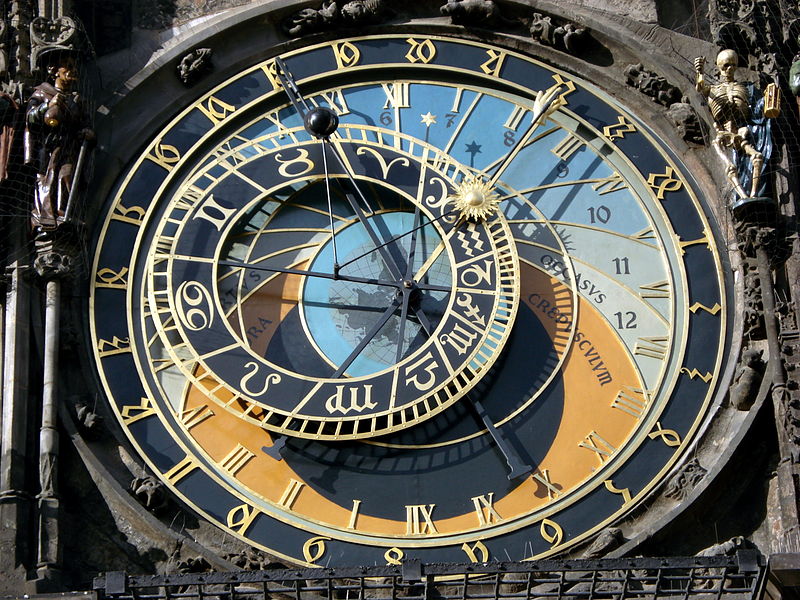 (CNET) It only takes a single second to wreak havoc on the Internet.

The to the Coordinated Universal Time at midnight Greenwich Mean Time last night appears to have caused site disruptions for a handful of popular Web sites and software platforms.

The adjustment, which was made by International Earth Rotation and Reference Systems Service, was necessary to keep atomic clocks in line with the Earth's ever-changing speed of rotation. Dozens of leap seconds have been added since their introduction in 1972.

One of the sites affected by the bug was the popular link-sharing site Reddit, which in a tweet blamed the extra second for causing problems with the open-source database Apache Cassandra, which is built with Java:

Mozilla, the organization behind the Firefox Web browser, blamed the extra second for problems it was experiencing with Hadoop, another open-source platform built with Java. In a Mozilla bug report that stated "Java is choking on leap second," site reliability engineer Eric Ziegenhorn said it appeared the two were related because they occurred at the same time:

"Servers running java apps such as Hadoop and ElasticSearch and java doesn't appear to be working. We believe this is related to the leap second happening tonight because it happened at midnight GMT.

Gawker media sites confirmed that it experienced issues related to the bug as well.

"We were not 100 percent offline, but the service was very unpredictable for about 30 minutes last night," Gawker CTO Tom Plunkett told CNET.

StumbleUpon, Yelp, FourSquare, and LinkedIn were also affected by the leap second, according to a BuzzFeed report. CNET has contacted these companies for comment on the issue and will update this report when we learn more.

The idea that the addition of an extra second to clocks could cause trouble for Web sites is not exactly new. In a blog post last month, Marco Marongiu, a systems engineer at Opera Software, discussed some of the reasons systems might fail by the sudden introduction of a extra second and described a workaround to help avoid crashes.

Google explained in a blog post last September that it softens the blow by gradually adding milliseconds to its systems clocks prior to the official addition of a leap second.

"This meant that when it became time to add an extra second at midnight, our clocks had already taken this into account, by skewing the time over the course of the day," the company said. "All of our servers were then able to continue as normal with the new year, blissfully unaware that a leap second had just occurred."