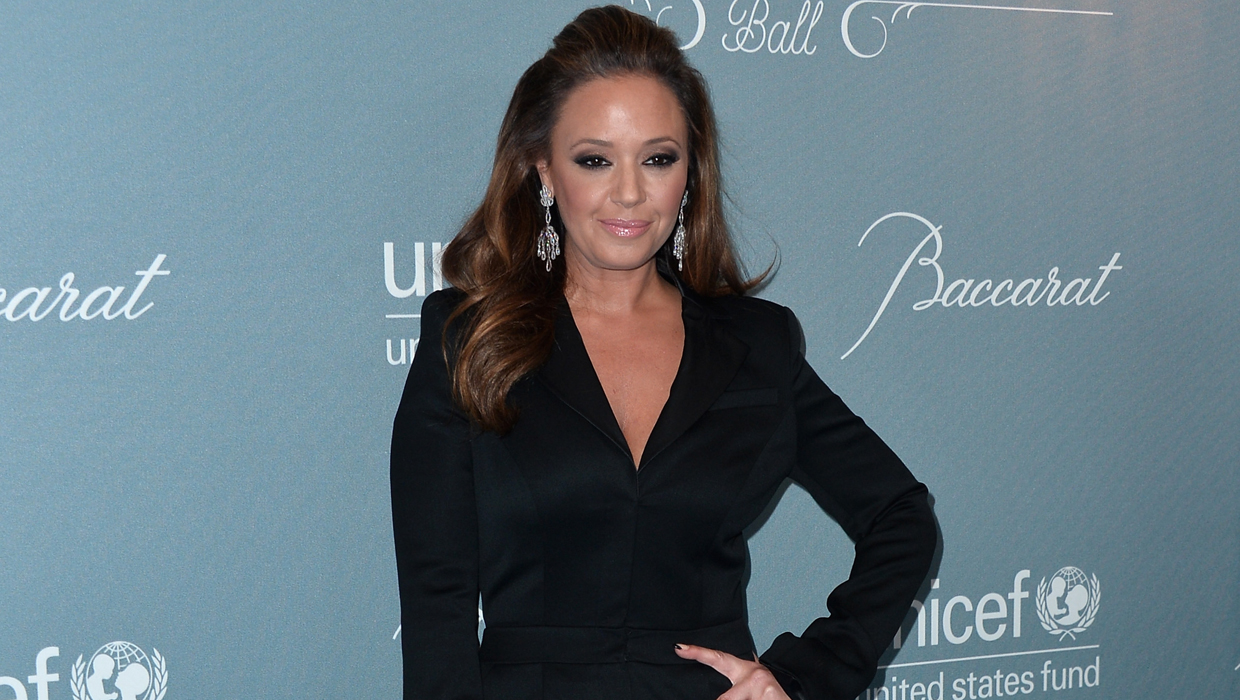 Nobody tells Tom Cruise to "get a freaking room" -- except for Leah Remini, that is.

The former Scientologist and actress said that she was reprimanded by the Church of Scientology for saying just that to Cruise when she belonged to the church.

In a new promo clip from Remini's "20/20" interview about her 30 years as part of the controversial religion, the "King of Queens" star said that she was "written up" because of her comment to Tom Cruise and Katie Holmes when the couple were dating.

She and her husband, Angelo Pagan, were directed by the church to teach Cruise and Holmes salsa dancing at Cruise's Los Angeles home. During the lesson, Remini felt that Cruise was being inappropriate toward Holmes.

"He was like, forcibly kissing Katie," Remini explained. "And I said, 'Hey, get a freaking room.' And uh, well. I was written up for that."

"You can assume if you say something that is critical to the church, you will be written up," she said. Remini explained that church members were encouraged to tattle on each other when they were not following church rules; she admitted that she also reported other members to the church for misconduct.