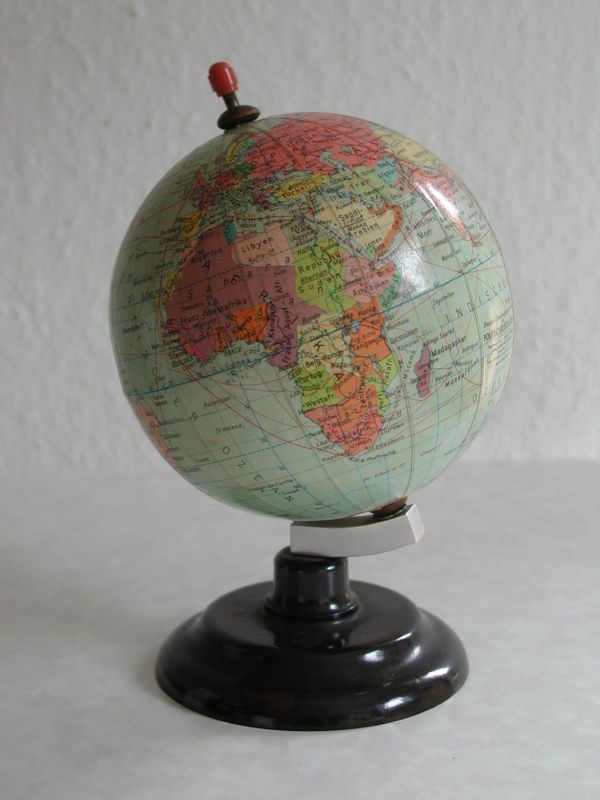 Today, "multiculturalism" is no longer a buzzword -- it's simply a reality in every industry, and in most companies. That doesn't mean leading a diverse team can't have its challenges, particularly if members are located in offices that span the globe. Language and cultural differences and even time differences can create friction and inefficiencies.

Recently I spoke to Patrick Alain, author of The Leader Phrase Book about some of these issues. He's well-recognized in the corporate world as a video game developer of such hits as Grand Theft Auto. In that capacity, he's worked in offices around the globe and is fluent in five languages -- but says you don't have to be to work efficiently across cultures. Here are some of his best tips on the subject:

Avoid slang
When English is a second language for a member or members of your team, you don't want to distract them from the task at hand with idioms that might be meaningless. "Stay away from expressions like 'I am sick and tired of', or 'give me a hand','" says Alain. This is particularly important when conducting conference calls, where meanings can easily be mistaken without visual cues. Skipping slang and keeping your sentences short and sweet will help keep you all on the same page. Native speakers will also undoubtedly appreciate a more concise manager.

Manage like you mean it: 6 ways to be more decisive
4 things a manager should never say
Constructive criticism: 5 ways to get your point heard, every single time

Get their perspective
Different cultures mean a unique orientation to various business norms. Knowing a little bit about where your team is coming from is valuable information, even if they're working here on U.S. soil. "Some things that you say or do may embarrass or humiliate people from other cultures. For example, shaking hands with a woman or calling a superior by his/her first name is not tolerated in most countries where the population is predominately Muslim," says Alain.

Respect the time zone difference
Sometimes team members work from far, far away. And nothing says "I don't acknowledge this" by scheduling a conference call for their dinner time -- or at 3 in the morning. Aside from exercising common courtesy, consider focusing on the world wide web to conduct your world wide communications, says Alain: "Emails are often the best solution."

What strategies have you used to work on or lead a team comprised of people from different backgrounds?