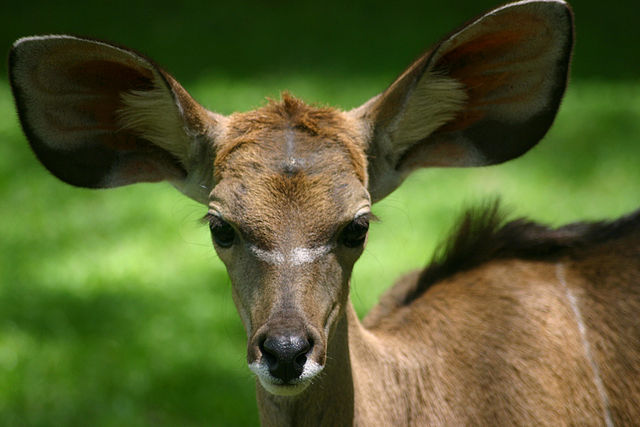 One of the hardest parts of being an effective manager is communicating criticism to your employees. If you're too harsh, they'll react emotionally and won't hear you. If you're too vague, they won't hear the message.

The first thing you want to do before critiquing someone or their work is to ask yourself if it's really necessary. "Determine if what you feel you need to say or do really warrants a correction. Are your employees just doing things differently and achieving the same, or even better, results?" suggests Roy Cohen, career coach and author of The Wall Street Professional's Survival Guide.

If the criticism is justified, use these 5 tips for getting your point across:

Let them own the mistake
If you're a generally nice guy or gal, it might be your inclination to coat criticism in compliments. But if you're dealing with a defensive person, this might not be an effective strategy. "Don't rescue them. Let them work through that emotion until they own their mistake," says Elizabeth Lions, author of Recession Proof Yourself!

Know how they handle criticism
Again, different personalities need different approaches. If you have a super-sensitive soul on your staff, proceed accordingly when offering criticism. "Know who they are on the team and tread lightly when giving direct feedback as they will take it to heart, which may make them feel guilt and demotivate them. Fewer words are better with this individual," says Lions.

Ask questions before you give your feedback
Impressions and assumptions are insufficient sources of info for managers. Instead, get to the truth of the matter before you give feedback. "For example, if you want to give someone feedback on not handling a client request well, you could ask some questions about what they were hoping to accomplish in the interaction. What did they think the client was really asking for? How did they did decide on their approach?" suggests Deb Busser, a partner with the Essex Partners consulting firm. You're assuming their best intentions -- something most people respond better to than an outright attack.

Use discretion
Nobody likes to get criticized, but doing it in public is humiliating. Anyone on the receiving end of a public critique will focus on the embarrassment rather than the message. Instead, have these interactions in private. "This will allow you to have a much more open and honest discussion with your subordinate," says Lisa Quast, founder of Career Woman, Inc.

Avoid using the word "but"
It's a word often used to link a positive statement with a critical one, thereby rendering both less effective. Executive coach Susan Steinbrecher gives this example: "Mary, you're very good at your job, but you've got to stop coming in late." Instead, she suggests: "Mary, you're very good at your job. We've noticed that you've been late three times this week, is everything okay with you?" This statement is both more direct and more sincere, and likely to spur an honest and productive response.