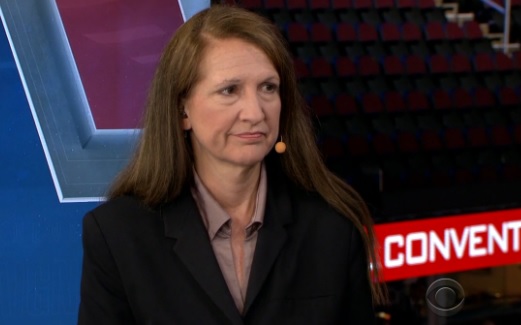 Kendal Unruh is a delegate from Colorado.

She was originally a supporter of Ted Cruz -- and led a failed attempt to change the rules to unbind delegates -- so they could vote for whomever they want.

This is her eighth Republican Convention. Of all the previous seven, she has always supported the nominee, until now.

"CBS Evening News" anchor Scott Pelley sat down with Unruh to discuss the "Never Trump" campaign, and what is ahead.

To see the interview, watch the video above.