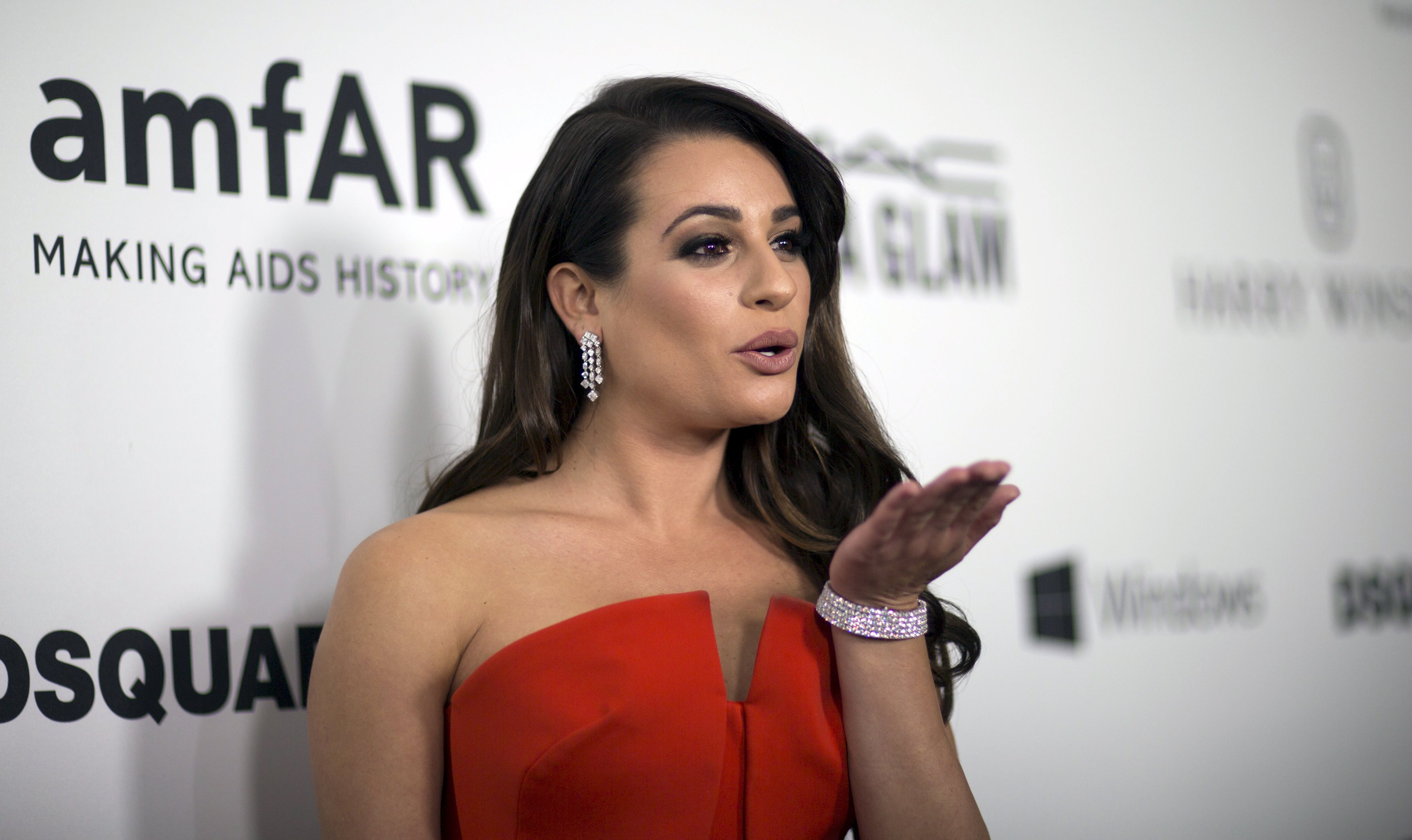 It's been nearly three years since "Glee" star Cory Monteith passed away, but Lea Michele has made sure she'll always remember her late boyfriend.

The actress posted a photo on Instagram of her new tattoo on her ribcage that simply says "5," in honor of Monteith.

She wrote in a caption, "And one more.. for my Quarterback.. #5." Monteith's "Glee" character, Finn Hudson, wore a football jersey with the number "5" on it. Monteith and Michele were co-stars on the show, and dated for one year before Monteith died.

The actor died in July 2013 from "mixed drug toxicity" involving heroin and alcohol. He was found dead in a Vancouver hotel room.

Monteith had talked openly about struggling with addiction since he was a teenager, calling it a serious problem and telling Parade magazine in 2011 he was "lucky to be alive."

He admitted himself to a treatment facility in April 2013 for substance addiction and asked for privacy as he took steps toward recovery, a representative said at the time. He also received treatment when he was 19.