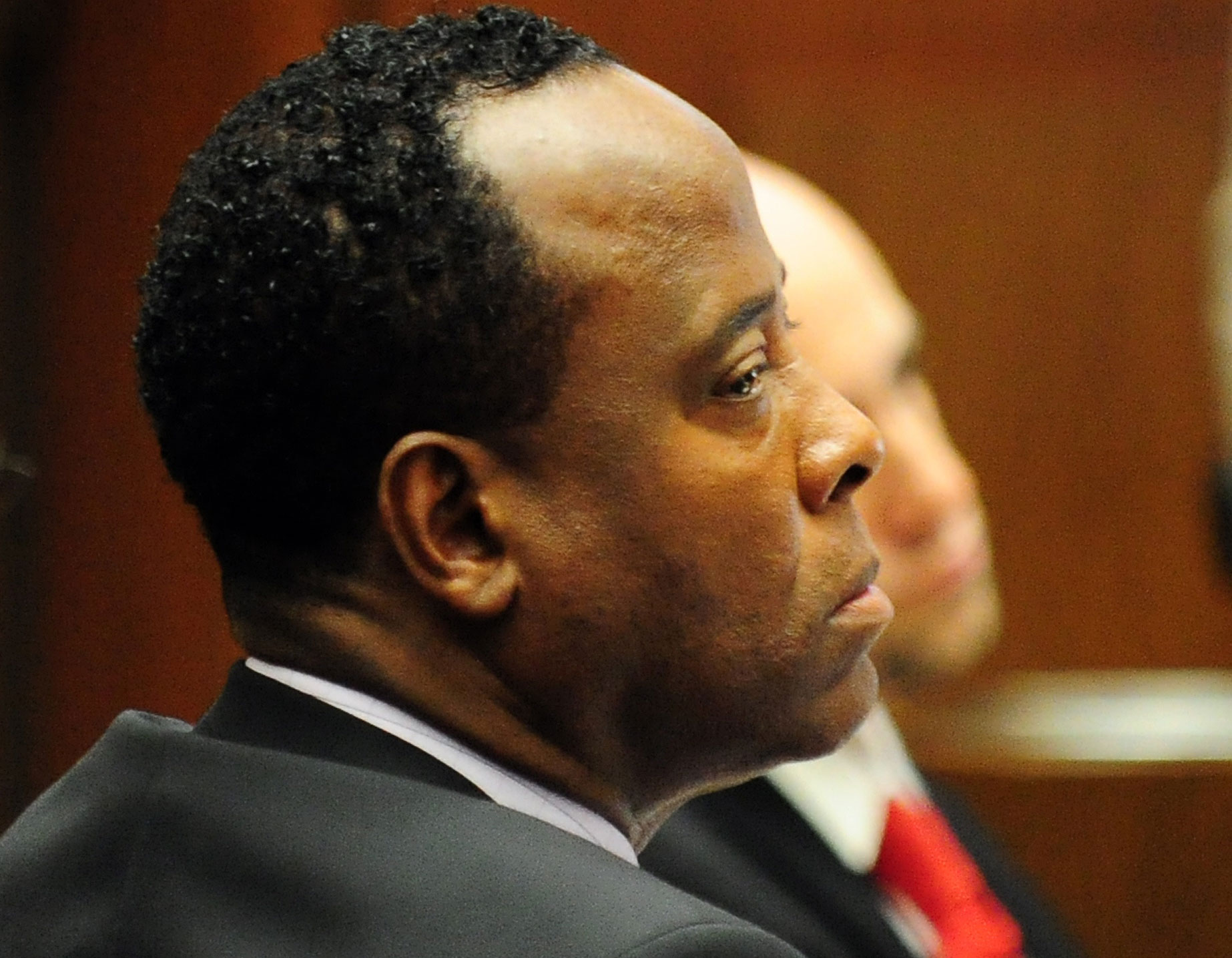 (CBS/AP) LOS ANGELES - An attorney for the doctor charged in Michael Jackson's death on Wednesday dropped the defense claim that the singer swallowed a fatal dose of the anesthetic propofol while the physician wasn't looking.

The defense claim had been a key tactic in the case of Dr. Conrad Murray.

Attorney J. Michael Flanagan told the judge that he had commissioned a study about the effects of propofol if swallowed. Flanagan said the studies showed that any effect from swallowing propofol would be "trivial."

"We are not going to assert at any time during this trial that Michael Jackson orally administered propofol," Flanagan said.

Deputy District Attorney David Walgren and Superior Court Judge Michael Pastor appeared surprised by the disclosure, which was not made in front of jurors.

According to CBS News legal consultant Andrew Cohen, Murray's defense still may contend that Jackson gave himself the lethal dose via an IV drip.

Lead defense attorney Ed Chernoff said during opening statements on Sept. 27 that his team would try to show that Jackson gave himself the fatal dose of propofol.