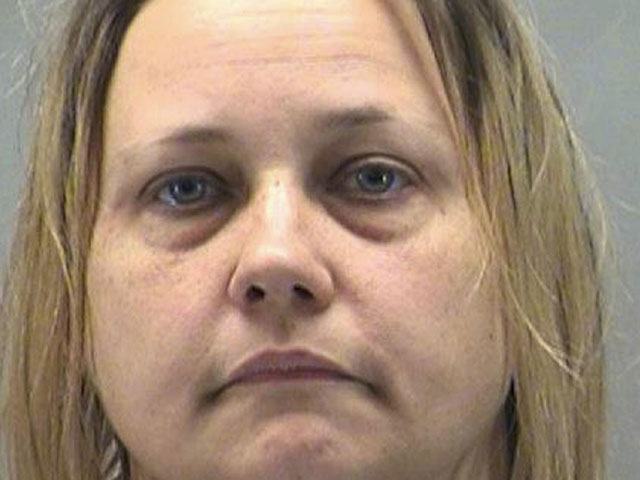 CINCINNATI - A mother and a nurse were charged Thursday in the death of the woman's 14-year-old daughter, who had cerebral palsy and weighed only 28 pounds, a prosecutor said.

A Montgomery County grand jury in Dayton indicted the mother and the nurse on involuntary manslaughter charges. Two other nurses were indicted on lesser charges of failing to report child abuse or neglect. All were being held in the county jail, prosecutors said.

"This is a tragic and sad case wherein four adults were responsible for the care of this 14-year-old special-needs girl, and they all utterly ignored and failed to do so," county prosecutor Mathias Heck Jr. said in a statement. "The conduct of these four defendants transcends all bounds of human decency."

Heck said that the girl undoubtedly would still be alive "if just one of these defendants had acted responsibly."

"She was the worst malnourished child this office has ever seen," Ken Betz, director of the coroner's office, said Thursday.

Authorities have said that the teen died minutes after paramedics rushed her to a hospital.

She had numerous bed sores and showed other signs of neglect, and the prosecutor described the home as vile and filthy.

The girl's mother, Angela Norman, also was indicted on a felony count and a misdemeanor count of endangering children. No attorney was listed for Norman, whose age was listed as 42 in jail records.

The teen was confined to her home and was supposed to be cared for by her mother and Parsons, a licensed practical nurse whose job was to administer care for the girl six days a week, according to the prosecutor.

Williams and Kilby are registered nurses, the prosecutor's office said. Williams was paid to supervise Parsons and visit and inspect the living conditions and do a physical assessment of the girl every 30 to 60 days. Kilby was scheduled to visit every six months to also check on conditions of the home and assess the girl's health, needs and care, the statement said.

Children's services had a referral on the family in September 2009, but it was unable to substantiate any allegations, Ann Stevens, a spokeswoman for the Montgomery County Department of Job and Family Services, said Thursday.

Stevens said she could not provide any additional information because of confidentiality requirements, but she said the department would have assisted the police and the prosecutor's office in their investigation of the girl's death.