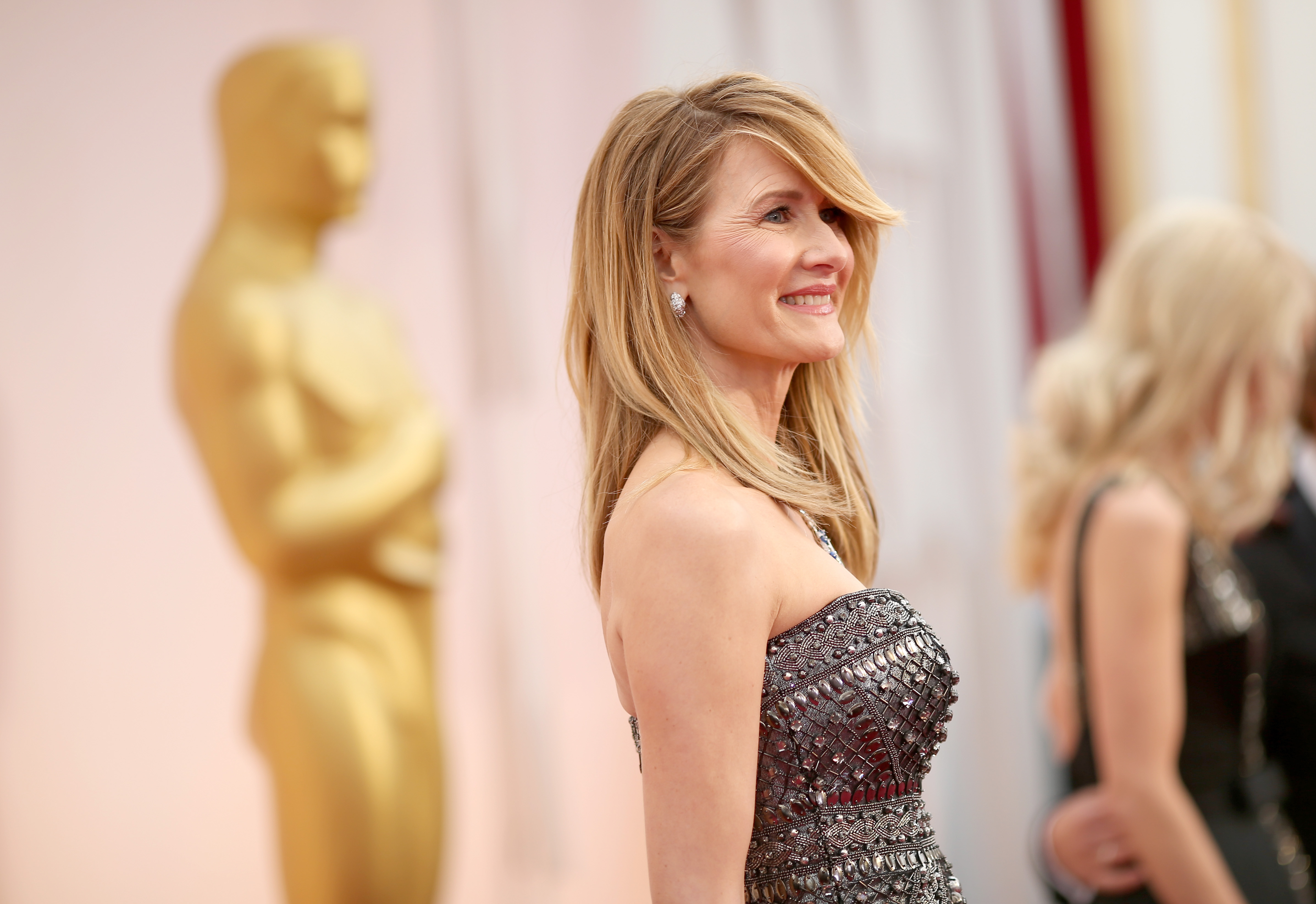 Laura Dern is known for starring turns in films like "Jurassic Park" and "Wild," but the actress has also spent time behind the camera as a producer -- and she's helmed a couple of short films, too.

"I had an amazing experience. It taught me a lot as an actor and lover of film," she told CBS News recently during a Lung Force event in New York.

But the award-winning actress says she'd like to see more women getting a chance to direct films in Hollywood.

A recent study by the University of Southern California's Media, Diversity & Social Change Initiative and the advocacy group Women in Film shows women have represented fewer than 5 percent of directors of top films during the past two decades. It was only just five years ago that we saw the first woman director win an Academy Award -- when Kathryn Bigelow took home the best-director Oscar for "The Hurt Locker." Earlier this year, "Selma" filmmaker Ava DuVernay became the first black female director to ever receive a nomination in the best-director category at the Golden Globes. She didn't, however, receive a director Oscar nod, sparking a lot of criticism in film circles.

"There are a lot more female writers wanting to direct their own material and hopefully will be given the opportunity," said the Golden Globe-winning actress.

"Everyone who says it's not really a stigma has to remember, as Amy Schumer says, 'Why do we keep saying women's comedies? You never hear anyone saying 'male comedies.' The same goes in every area -- a woman director, a woman's story, a woman's comedy instead of just a director. So, I look forward to that day."

Dern says that she and her "Wild" co-star Reese Witherspoon have been talking a lot over the past year about finding ways to tell more stories about and for women. They want to help get more of those stories "into the world," Dern says.

And don't be surprised to see Dern in the director's chair again. "My heart isn't set in one thing," she said, adding, "I look forward to doing more of it."

Check out the videos above for more on Dern's time on "Jurassic Park" and "Wild."