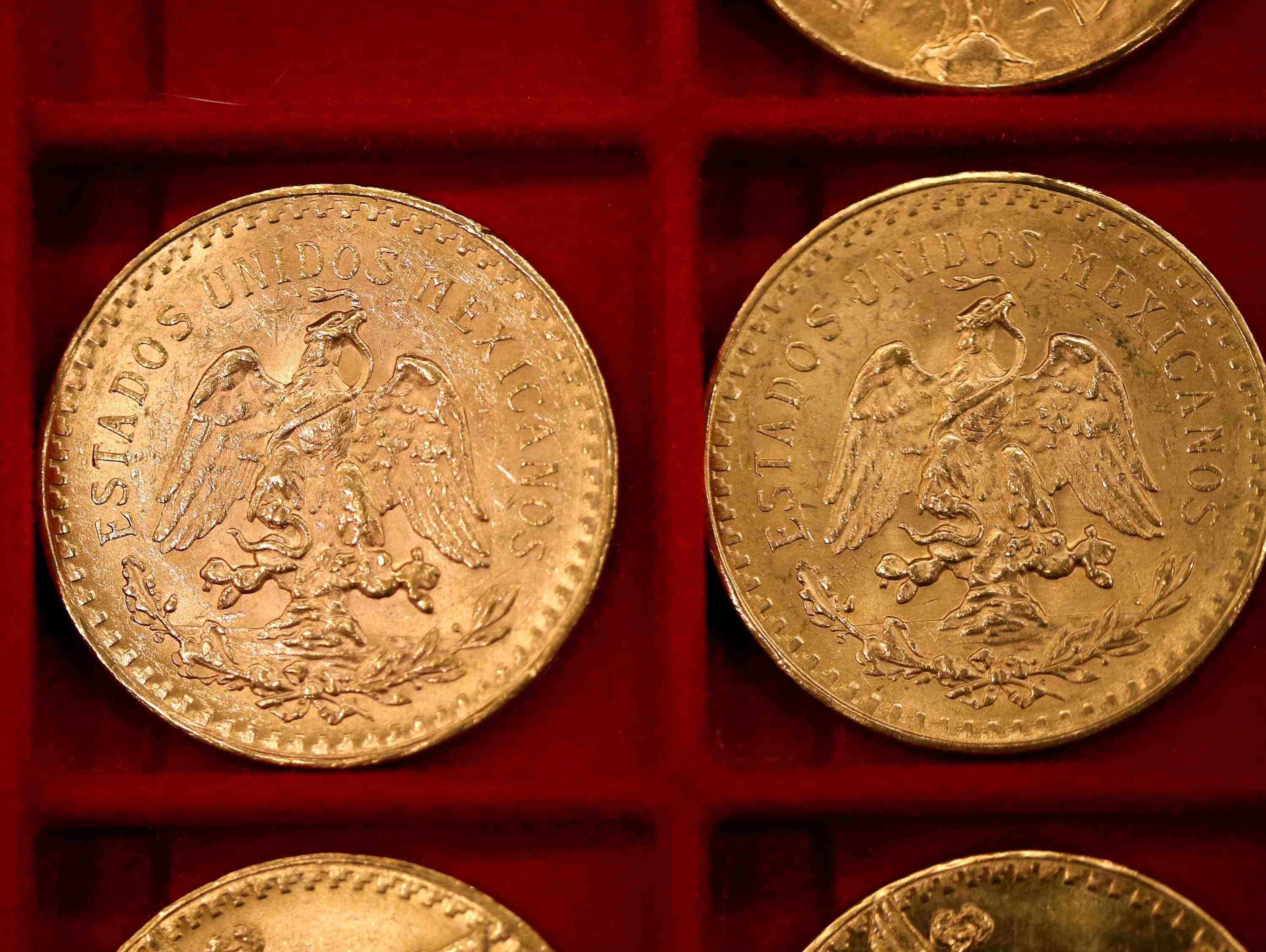 CARSON CITY, Nev. The final treasures of a quiet man who collected a fortune in gold coins are going on the auction block Tuesday.

The body of Walter Samaszko Jr. was found in his Carson City home in June 2012. After his death, a cleaning crew hired to tidy his modest, ranch style home where he had lived for four decades came upon a stunning discovery -- boxes and boxes full of gold coins and bullion collected over an unassuming lifetime. It was enough to fill two wheelbarrows.

One batch, mostly bullion, was sold at auction in February for $3.5 million. Now, more than 2,600 coins are set to be auctioned in six lots Tuesday at the Carson City courthouse.

"These are the rated coins; the collector types," said Alan Glover, Carson City Clerk-Recorder who is charge of handling Samaszko's estate. "It's a little more complicated on the pricing that it is on the bullion," he said Monday.

He estimated the value of the collection at $3 million, though the final tally will depend on the condition of the coins as assessed by bidders. The fortune, after taxes, will go to Samaszko's only surviving cousin, Arlene Magdanz, of San Rafael, Calif.

A substitute teacher, Magdanz has shunned media attention and not spoken publicly about her new-found riches. Officials were able to track her down using a funeral bulletin at Samaszko's home that led to his father's service in Chicago in the early 1960s. Newspaper clippings listed survivors.

Glover said he's never met Magdanz, a substitute teacher, but has talked with her by phone. "She was just overwhelmed by all the publicity," Glover said. The first lot set for auction is silver coins.

"These guys are going to pay a lot of attention to these," he said. Each has received digital images, front and back, of every coin to be sold, Glover said, adding the images can be blown up for experts to look for scratches or flaws that could affect their value. Bidders have been given set times, starting at 9 a.m., to view the collection in person and in private. Bidding begins at 1:30 p.m.

Glover said his office is awaiting final accountings from the Internal Revenue Service on how much is owed in taxes. "After this sale, then we'll just sit on the money until we can find out what we owe them," he said. "Then we'll settle up."