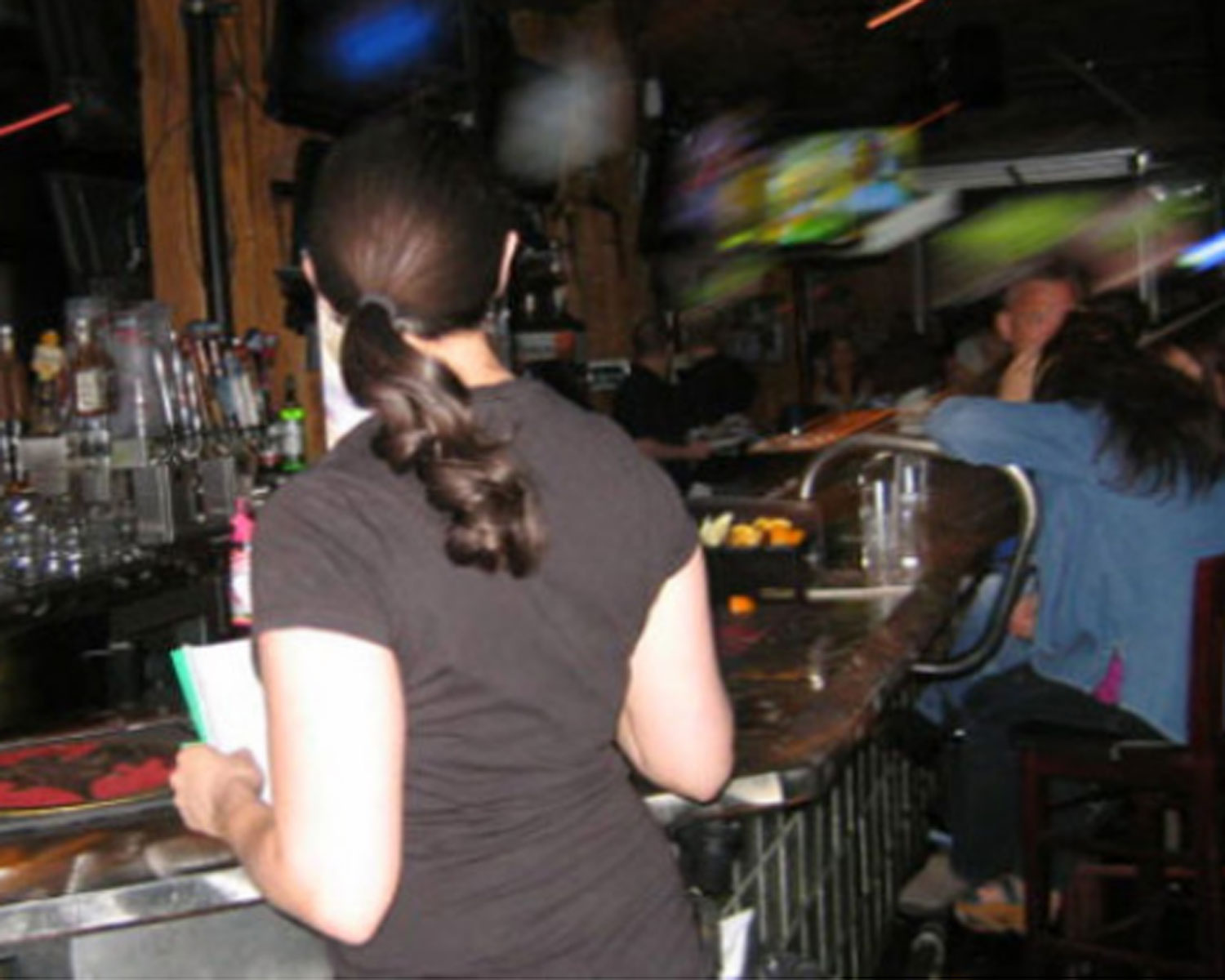 DENVER – Colorado lawmakers said no Monday to a proposal to let cities and towns extend bar hours beyond the current curfew of 2 a.m. The measure would have let municipalities decide whether to let bars stay open until 4:30 a.m.

Supporters said the goal was to give local governments more control and potentially reduce large, unruly crowds that let out at the traditional closing time. It’s an issue that’s been of particular concern in Lower Downtown Denver - known as LoDo - a bar and nightclub district where crowds let out of bars at about 2 a.m., and where large-scale fights and confrontations with police are not uncommon.

Denver Democratic Rep. Paul Rosenthal supported the bill, saying it would have people leaving bars on their own at different times, “instead of a big jam of people hitting the streets all at the same time.”

But opponents didn’t buy that argument and said that letting bars stay open longer would simply lead to more drinking.

“The later bars stay open, the more drinking that happens, the more likelihood there is to have accidents, DUIs, assaults, and neighborhood impacts,” Boulder Democratic Rep. K.C. Becker said.

Ultimately, it was Denver Democratic Rep. Crisanta Duran, who proposed the measure, who urged legislators to defeat it.

“I think that it’s time to go back to the drawing board on this, and so what I’m going to ask for is to go ahead and put me out of my misery and please just kill this bill,” she said. She made the request just before the House was to take a final vote on the bill, and it was unclear whether she had enough votes to pass it.

Duran said after the vote that she didn’t think she had enough time to work out a compromise to address concerns from stakeholders.

The Colorado Municipal League, which lobbies on behalf of cities and towns, supported the call for extended bar hours, which they viewed as a local control issue. The Colorado Restaurant Association withdrew support for the bill after it was amended to also give municipalities the power to shorten hours of operation to earlier than 2 a.m.
View CBS News In
CBS News App Open
Chrome Safari Continue
Be the first to know
Get browser notifications for breaking news, live events, and exclusive reporting.