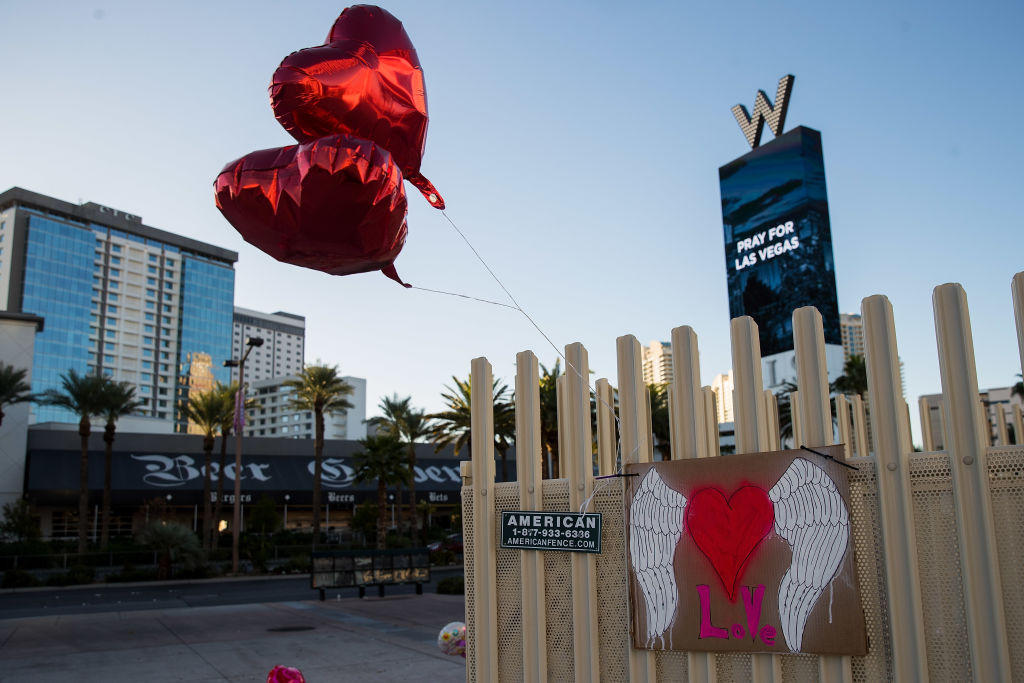 LAS VEGAS -- A man who survived the Oct. 1 mass shooting that killed 58 concert-goers and injured hundreds in Las Vegas has been killed in a hit-and-run in southern Nevada.

Roy McClellan of Las Vegas was killed Nov. 17 while hitchhiking on State Route 160 in Pahrump, about 50 miles west of Las Vegas.

His widow, Denise McClellan, told KSNV-TV she can't understand why her 52-year-old husband survived the shooting, only to die in a hit-and-run. She says the mass shooting "was messing with his head" and that he was undergoing therapy.

"I'm angry. I feel that [the driver] was under the influence of something or drunk and didn't want to get caught, so he bailed and left my husband laying there in the street. He doesn't deserve that," McClellan told the station.

The Nevada Highway Patrol says it is seeking the driver of a Chevrolet Camaro with front-end damage.

Stephen Paddock unleashed gunfire at an outdoor music festival from the 32nd floor of the Mandalay Bay hotel-casino before killing himself.