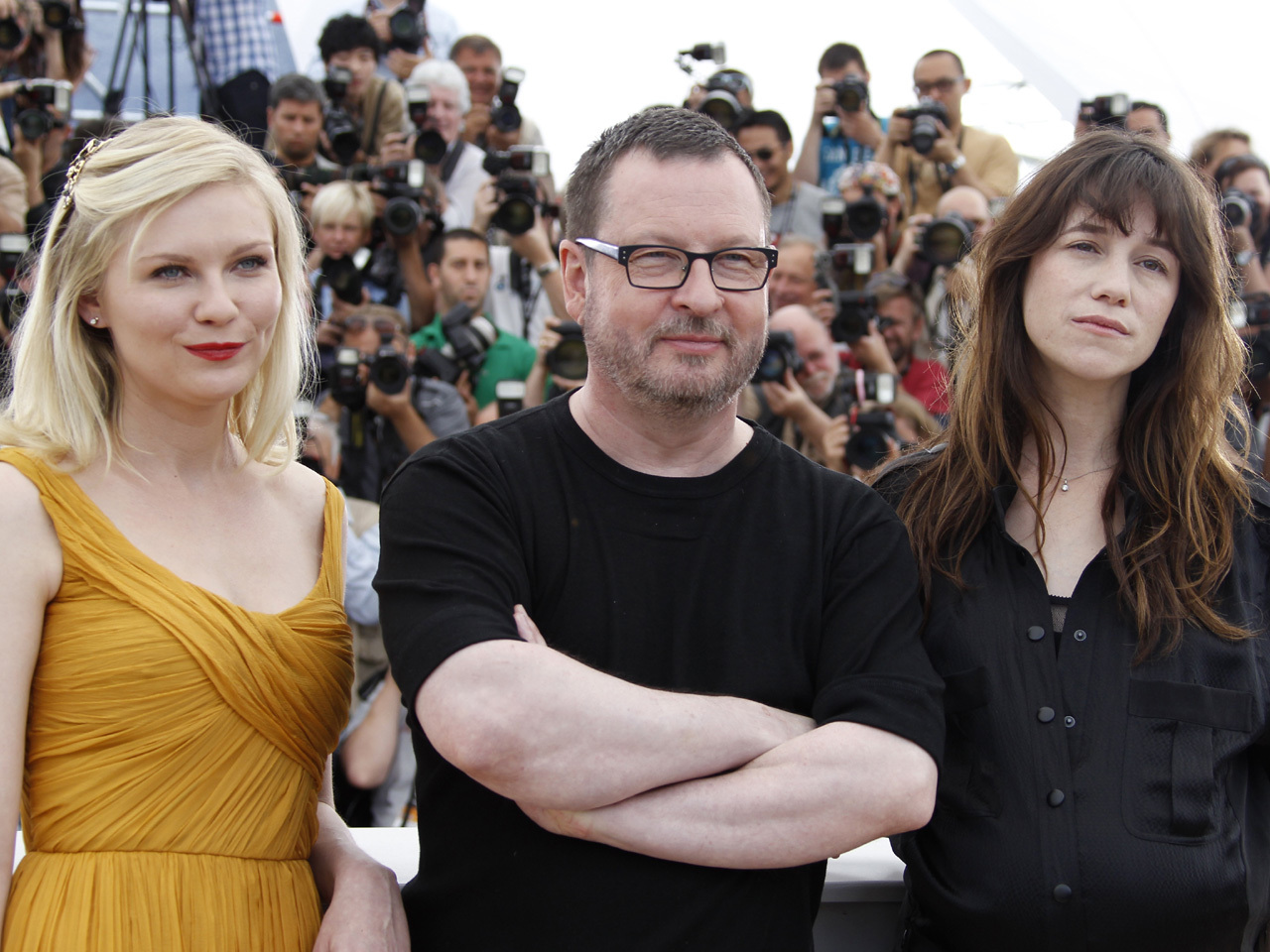 (CBS) Let's be honest. Part of the reason one watches a Lars von Trier film or reads an interview with the director is because of a perverse fascination with what he'll do or say next.

Will he make Charlotte Gainsbourg mutilate herself and Willem Dafoe onscreen?  Will he co-create a filmmaking movement only to abandon it? Will he have an animal slaughtered for the purposes of filmmaking?

At Cannes, von Trier laid the trump card. "I'm a Nazi," he said at the press conference promoting his new film, "Melancholia."

"I don't mean I'm in favor of World War II and I'm not against Jews, not even [Jewish and Danish film director] Susanne Bier. In fact I'm very much in favor of them. All Jews. Well, Israel is a pain in the ass [pause] ... How can I get out of this sentence? OK, I'm a Nazi."

Deadline, which reported the story, notes that the cast of "Melancholia," which includes Gainsbourg and Kirsten Dunst, was also at the press conference, and "looked like they wanted to be anywhere but sitting next to von Trier."

The Festival de Cannes released a statement saying it was disturbed by von Trier's comments and the director has apologized.