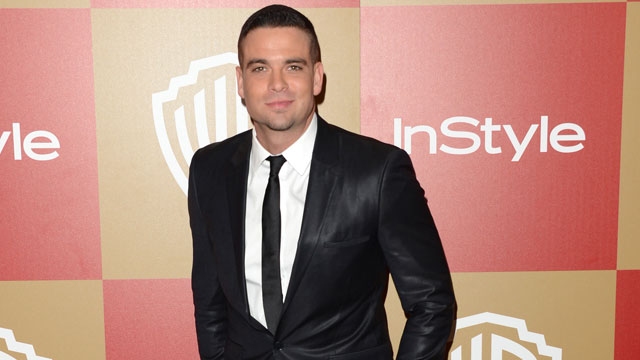 Mark Salling of "Glee" fame was arrested on Tuesday on a felony possession charge of child pornography, the Los Angeles Police Department confirmed to ET.

Police found "hundreds of images" on Salling's computer at his Sunland, California home, according to TMZ, and the LAPD's Internet Crimes Against Children Task Force served a search warrant to investigate his home on Tuesday morning.

The actor, 33, is currently being booked at Metropolitan Detention Center in downtown Los Angeles.

Salling has had run-ins with the law before. His ex-girlfriend, Roxanne Gorzela, accused him of sexual battery, assault and battery and intentional infliction of emotional distress in a 2013 lawsuit. Salling eventually settled in March 2015 and was ordered by a judge to pay $2.7 million to Gorzela.