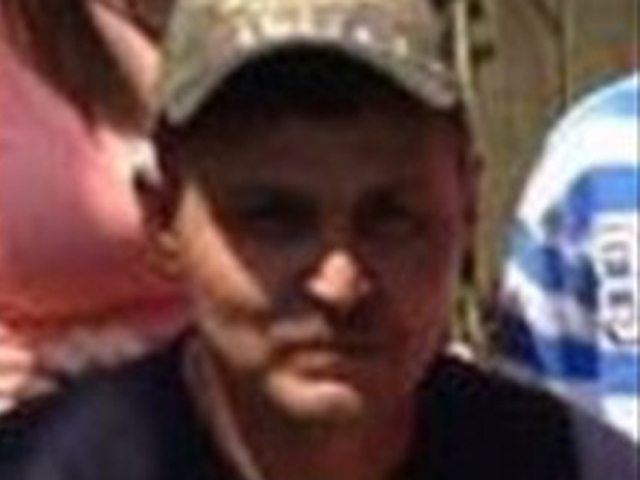 (CBS) LAKE BUTLER, Fla. - A third man has died after being wounded during the weekend by a 72-year-old man who went on a shooting rampage targeting several of his former co-workers at a trucking company.

According to CBS affiliate WTEV,  David Griffis, 44, died Tuesday, three days after the shooting, after being taken off life support.

Griffis was reportedly admitted to a Gainesville hospital in critical condition after being shot by Hubert Allen Jr.

Authorities say he then pulled over where another former co-worker, Lewis Mabrey Jr., was driving a farm tractor, exchanged words with him and fired a shotgun.

Allen then went to the company's headquarters in Lake Butler and shot Griffis before killing himself.

WTEV reports Marbrey is expected to get out of the hospital soon.

Police reportedly recovered a .22 caliber riffle, a .410 shotgun and a .32 caliber handgun from Allen's home along with a suicide note listing the shooting victims' names and an undisclosed fifth target.