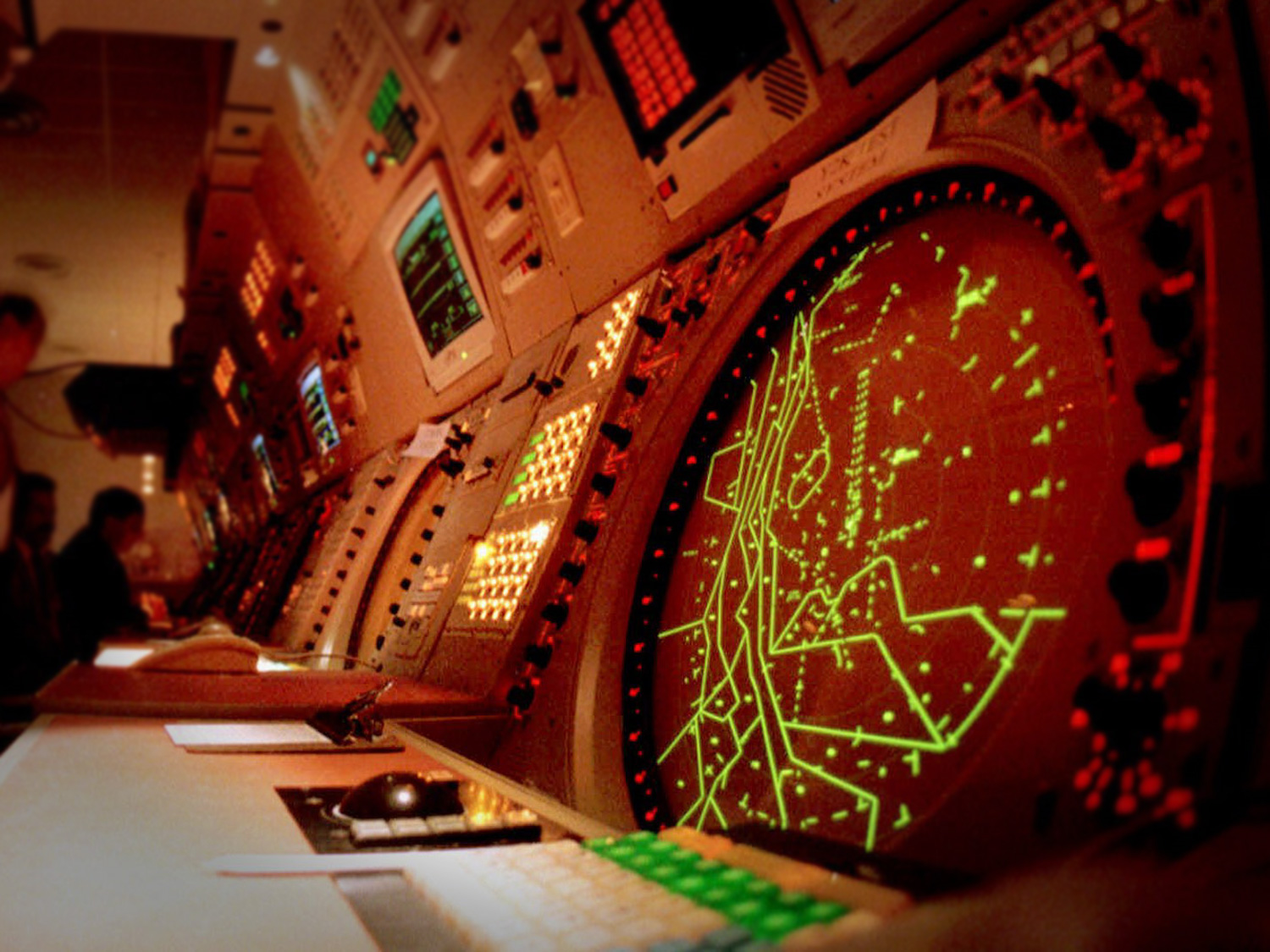 An air traffic controller in Reno, Nev., was suspended Wednesday after sleeping on the job. It's another disturbing incident in a string of safety lapses involving air traffic controllers, which Transportation Secretary Ray LaHood called "outrageous" and said they would "not stand on my watch."

"We're not going to sit back and wait for somebody to tell us what to do. This is outrageous behavior. It's ridiculous. And that's the reason that I ordered two controllers in every tower," LaHood told CBS' "The Early Show" Thursday, "so that people have the assurance that these towers are safe, and the controllers can guide planes in and out of airports."

"These controllers need to be alert. They need to be awake. They need to be well-trained," he said. "This is a very bad situation, and we've stepped up, and I think taken action quickly, and we're going to continue to investigate these incidents until we get to the bottom of it."

The latest incident prompted the resignation of the head of air traffic controllers. Federal Aviation Administration head Randy Babbitt said he accepted the resignation of Air Traffic Organization chief Hank Krakowski Thursday, calling him a "dedicated aviation professional," but citing "unprofessional conduct on the part of a few individuals that have rightly caused the traveling public to question our ability to ensure their safety."

"This conduct must stop immediately. I am committed to maintaining the highest level of public confidence and that begins with strong leadership," Babbitt said in a statement.

Babbitt announced that David Grizzle, the FAA's chief counsel, will assume the role of acting chief operating officer of the agency while the search for a permanent replacement goes forward.

In the Reno incident, the sleeping controller did not respond to the calls from an air ambulance flight, trying to land with an emergency patient. The pilot circled the airport, his calls becoming more urgent and meeting only silence.

"We've got a pretty sick patient, we may just have to land," he said. He did reach the Federal Aviation Administration in California, which told him "landing will be at your own risk." The pilot landed safely.

The FAA has now disclosed seven similar instances of sleeping controllers in just the last three months: Reno, two instances in Lubbock, Tex., one controller caught napping three times in Seattle, plus now-infamous cases in Washington, D.C. -- where two passenger planes landed unassisted -- and Knoxville, Tenn., where a controller was bringing blankets into work to nap on the job.

One or two instances of sleeping in the tower might have been considered mistakes or "bad apple" employees. But seven recent cases is a dangerous pattern, and the FAA says it is taking immediate action, reports CBS News correspondent Wyatt Andrews. It has ordered an additional 27 controllers to work the midnight-8 a.m. shift, doubling up at airports where only one controller worked before.

LaHood stressed that flying is safe and that the new staffing addresses immediate concerns while officials do a thorough review of the situation -- including looking at training and shift timing.

"This is an outrageous situation that will not stand on my watch," he said. "We'll get to the bottom of it, and we'll get corrections."