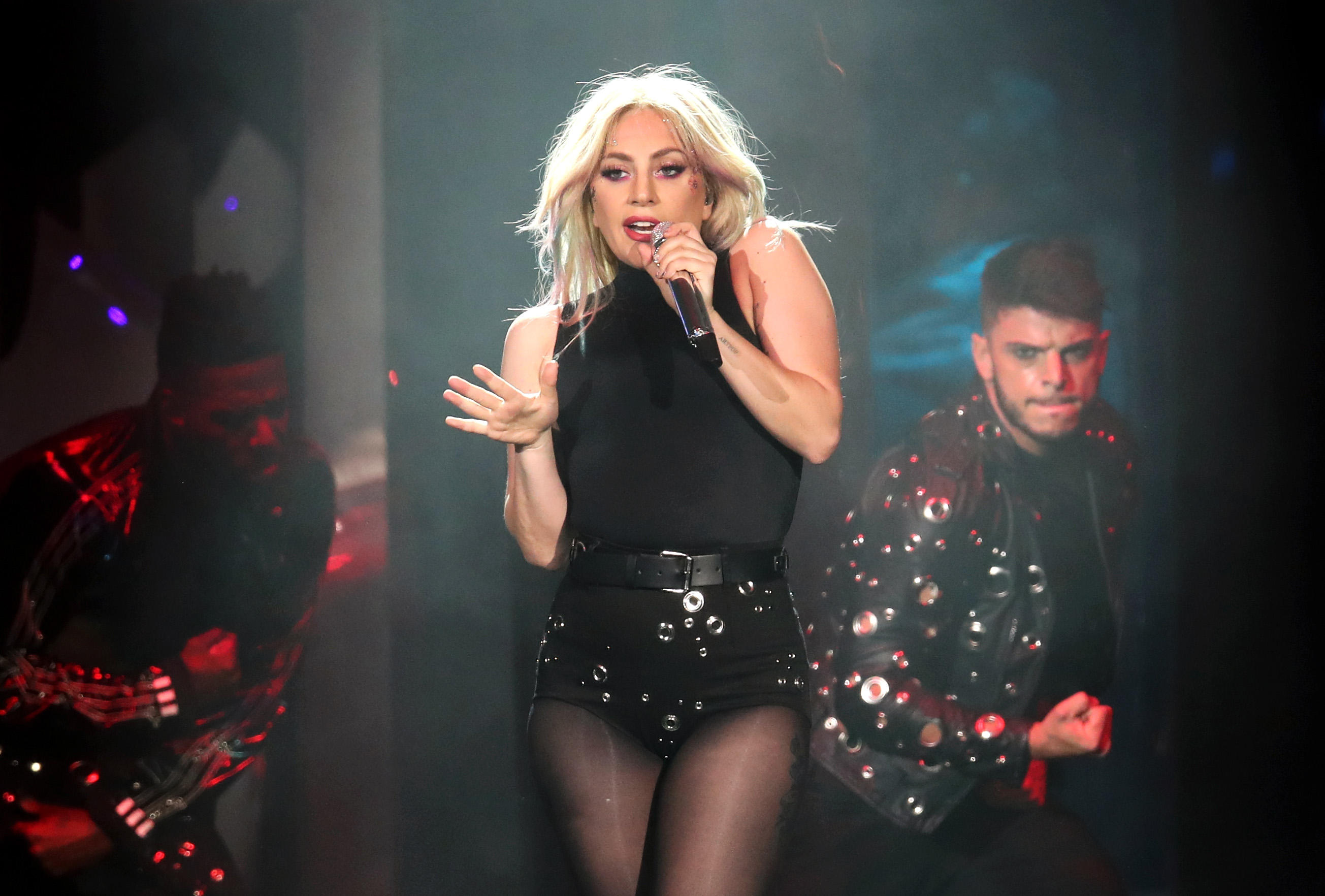 MONTREAL -- Lady Gaga made a disappointing announcement for Montreal fans on Monday night. The singer postponed her Montreal concert, citing laryngitis and a respiratory infection.

Gaga apologized to fans Monday on her Twitter account, writing that she got sick after singing in the rain at New York's Citi Field last week and has been pushing through since then.

"I couldn't be more devastated that I am unable to perform tonight," she said.

Gaga performed two shows at Boston's Fenway Park over the weekend. She says she sings the entire show live and prides herself "in giving it all."

She added that she would be sending pizza to fans who had gathered outside her hotel in the Canadian city.

Her tour promoters explained her illness in a statement. They say the Montreal show will be rescheduled. Gaga is slated to open a two-night stand in Toronto on Wednesday.