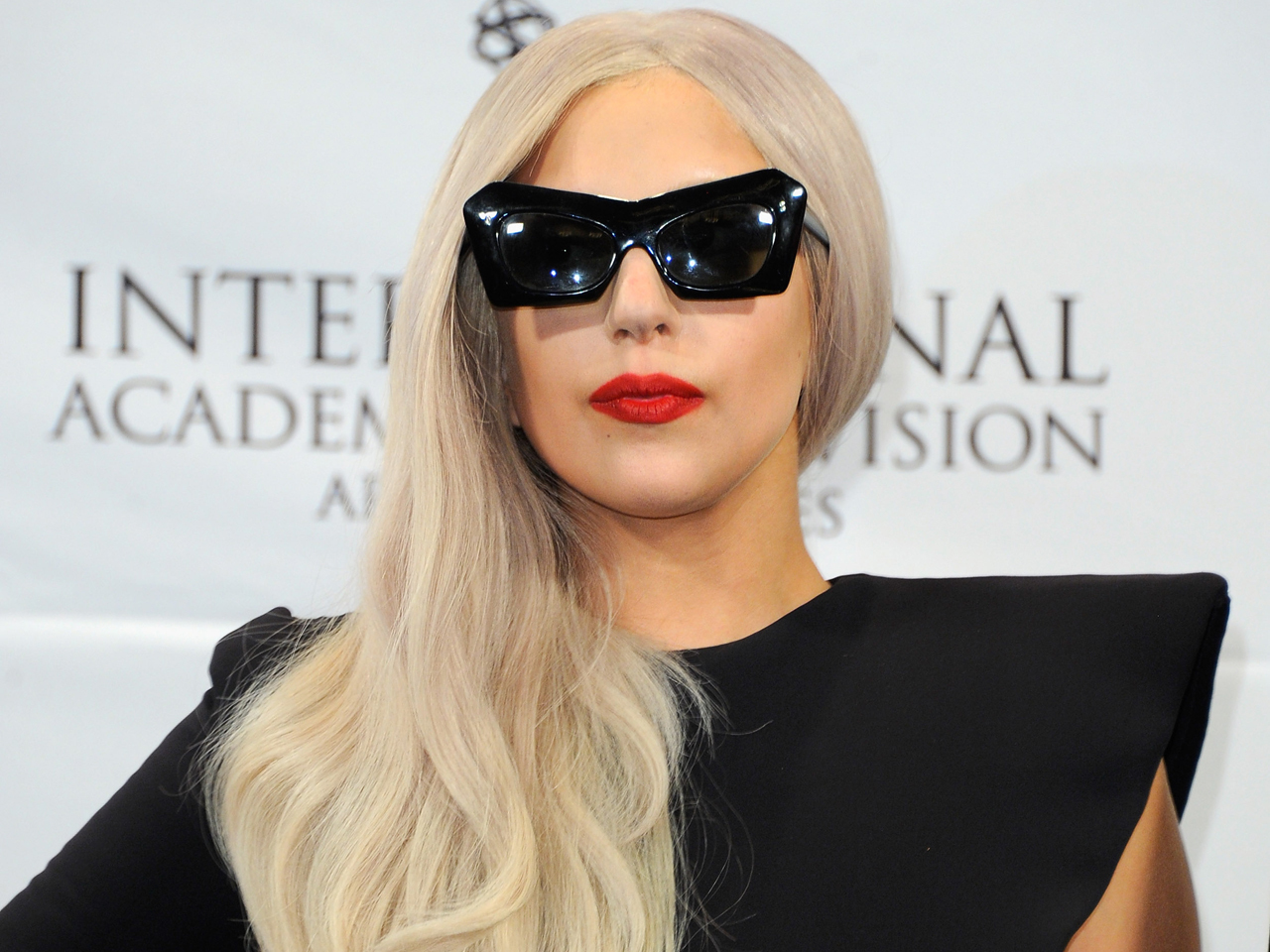 (CBS) Lady Gaga is the top-earning woman in music, according to Forbes. She raked in $90 million over the past year thanks to strong album sales, endorsements and her successful "Monster Ball" world tour.

Gaga was far and away the leading female artist of the year when it came to earnings; Taylor Swift came in at No. 2 with $45 million, riding on the success of her 2010 "Speak Now" album.

Katy Perry landed in third place with $44 million, which comes as no surprise as she scored five No. 1 singles off her "Teenage Dream" album -- more than any other female artist.

Celine Dion, who continued her Las Vegas residency, came in at No. 4 with $19 million in earnings, followed by Adele with $18 million thanks to her chart-topping sophomore release, "21."

Forbes put together the list using income earned from May 2010 through May 2011, as well as data from Pollstar and the Recording Industry Association of America. The magazine also took into consideration interviews with industry insiders and the music artists themselves.