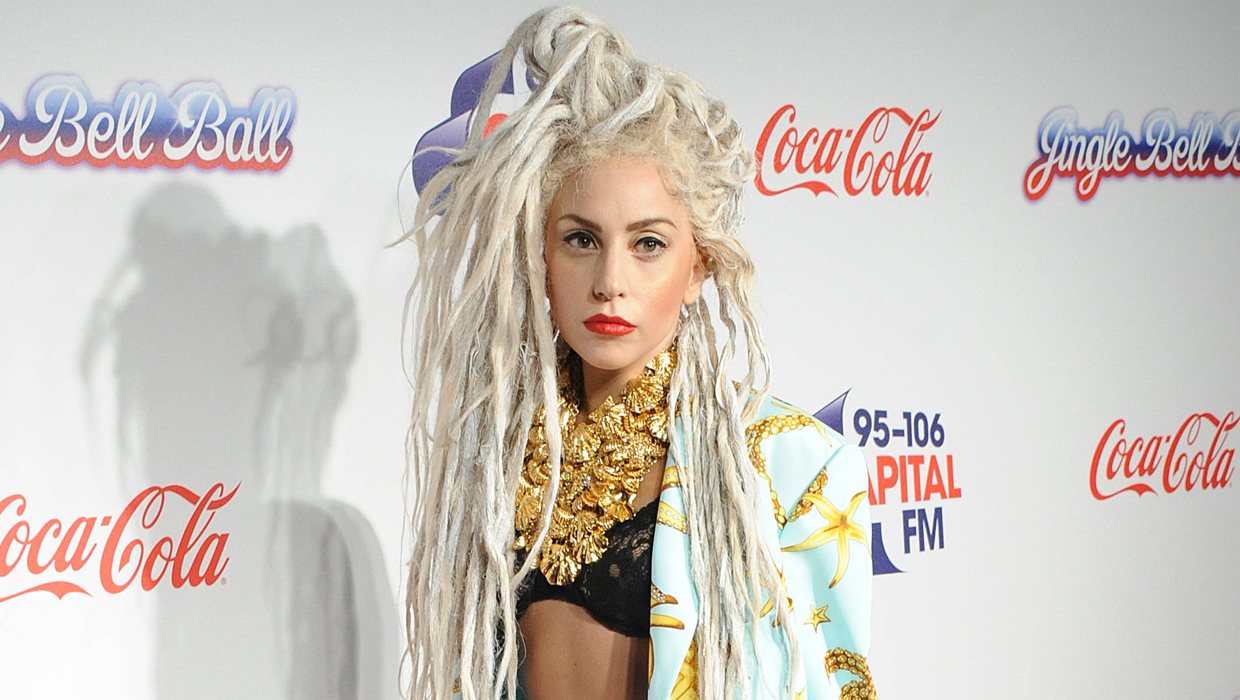 Lady Gaga takes aim at her former staffers -- and also apologizes to fans – in a letter posted on her Little Monsters fan site.

The note serves as an explanation as to why there’s still no official music video yet for Gaga's hit song "Do What U Want." The track, which features R. Kelly, appears on Gaga's "ARTPOP" album, released in November.

"It is late because, just like with the 'Applause' video unfortunately, I was given a week to plan and execute it. It is very devastating for someone like me, I devote every moment of my life to creating fantasies for you," she notes about the video.

In the note, she blames her former staffers for the delay, writing, "Those who have betrayed me gravely mismanaged my time and health and left me on my own to damage control any problems that ensued as a result."

Gaga also opens up about the her hip operation last year, explaining, "I was not enough for some people. ...They wanted more. Unfortunately after my surgery I was too sick, too tired, and too sad to control the damage on my own."

The 27-year-old singer, who parted ways with her longtime manager last fall, goes on to ask fans for their forgiveness: "Please forgive me that I did not foresee this coming, I never thought after all the years of hard work that those I called friends and partners would ever care so little at a time I needed them the most."