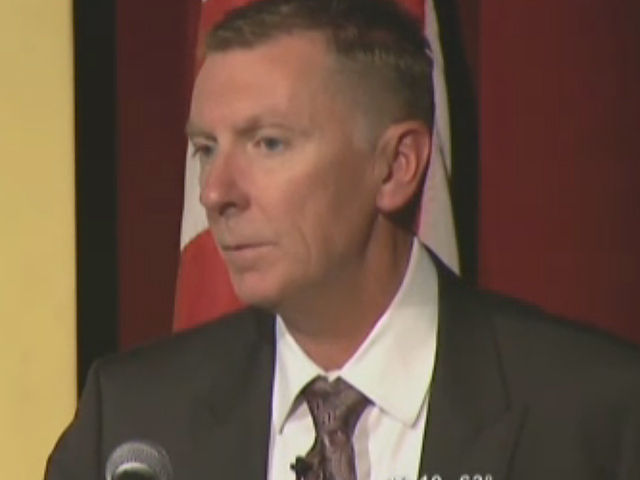 LOS ANGELES The superintendent of the Los Angeles Unified School District warned that the school year could end in April if the state and federal budget crisis is not resolved, CBS Los Angeles reported.

In an address at Robert Kennedy Community School in Los Angeles Monday, John Deasy said that if voters reject ballot initiatives in November, the school year could be shortened by nearly four weeks. The initiatives would direct funds to the school district.

Deasy noted in his speech that Proposition 38 would not prevent cuts to education that go into effect if Proposition 30 fails, the Los Angeles Times reported. The result would likely mean a school year of 160 days, instead of 180 days.

"Our school year will have to be reduced to 160 days right off the bat," he said.

According to the Times, Proposition 30 resulted from the state Legislature's budget deal earlier this year. It includes a four-year bump in the sales tax and a seven-year tax increase on high-wage earners.

Proposition 38 is a 12-year income tax increase that would see higher earners getting a larger rate increase. If both measures pass, the proposition with the most votes prevails, the Times reported.