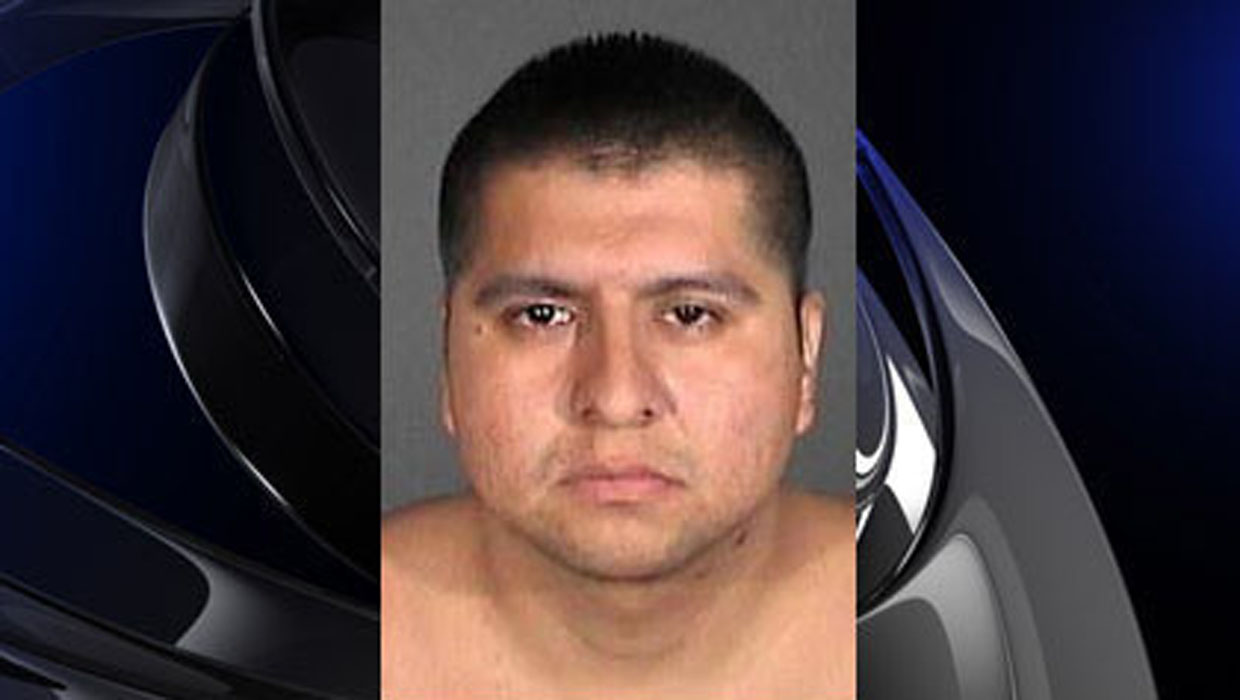 LOS ANGELES - Over a year after he was accidentally released from the Los Angeles County Sheriff's Department, a murder suspect has been apprehended by authorities in Mexico, reports CBS Los Angeles.

According to the station, a clerical error led to Mata's release from the department's Inmate Reception Center on April 3, 2013.

Mata was wanted for the Dec. 24, 2010, murder of 43-year-old David Deanda in Baldwin Park, the Los Angeles Sheriff's Department said. He is accused of walking up to a group in the park and firing multiple shots in what has been described as a gang-related shooting.

"Mata's release should not have occurred because a murder charge had been filed by the District Attorney and a processing clerk had not yet entered it as a 'hold' on inmate Mata," spokesperson Nicole Nishida told the station last May.

After officials determined that the suspect had fled to Mexico, American and Mexican authorities joined forces to track him down, the station reports.