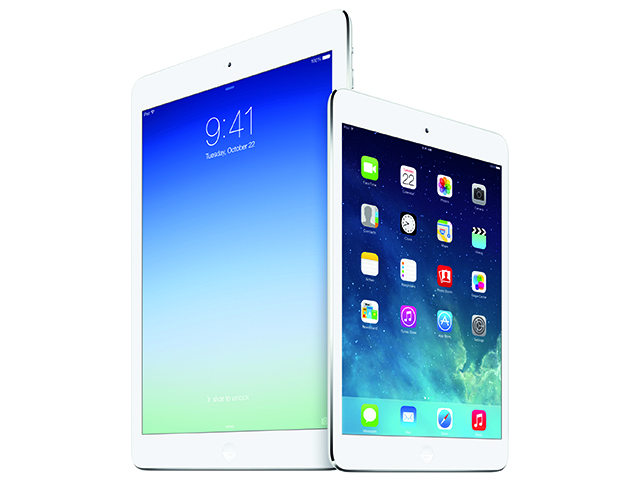 The nation's second-largest school district will move ahead with an ambitious $1 billion plan to provide iPads to all students after problems emerged when some of the first to get them used the tablets to tweet, text and play games instead of studying.

The Los Angeles Times reports the Los Angeles Board of Education voted 6-1 on Tuesday that 35 campuses will receive the devices this year in addition to nearly 50 in the first group.

Superintendent John Deasy says it is important to get the tablets to students quickly because computerized state testing is being introduced in 2015.

The rollout of the iPads quickly encountered problems when more than 300 students at three of the first campuses quickly cracked their security settings and began surfing the Internet.

At the time, officials said students would no longer be allowed to take the iPads home.

But they said then the iPads would still be used in the classrooms.

One teacher told the newspaper that only about two-thirds of the 2,100 tablets were immediately returned.