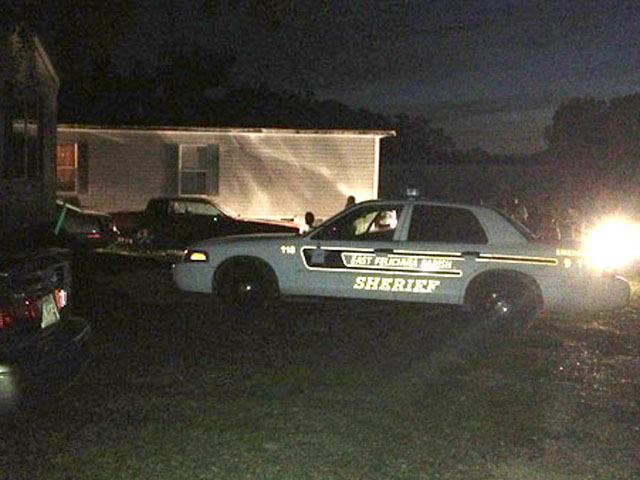 (CBS/AP) CLINTON, La. - Authorities say the 8-year-old boy suspected of fatally shooting his 90-year-old caregiver is believed to have been playing a video game minutes before he got a gun and fired it into the back of her head.

Although authorities believe there was criminal intent, the child will not be charged, according to the station.

The homicide reportedly happened at a mobile home near Slaughter, La., about 20 miles north of Baton Rouge, at around 5 p.m. August 21. Police say they found the victim with a single gunshot to the back of the head from a Colt .38-caliber revolver. She was pronounced dead at the scene.

Police said the child initially told investigators that he accidentally shot the woman while playing with a gun, but they now believe he intentionally shot her.

According to a release from the Sheriff's office, relatives and friends of the victim said the child and the woman had a "normal, loving relationship."

Police released the unidentified 8-year-old to his parents Thursday night.

Authorities told the station that Louisiana law prohibits them from charging the child because of his age.

The Louisiana law referred to in the case states,"Those who have not reached the age of 10 years are exempt from criminal responsibility. However, nothing in this article shall affect the jurisdiction of juvenile courts as established by the constitution and statutes of this state."