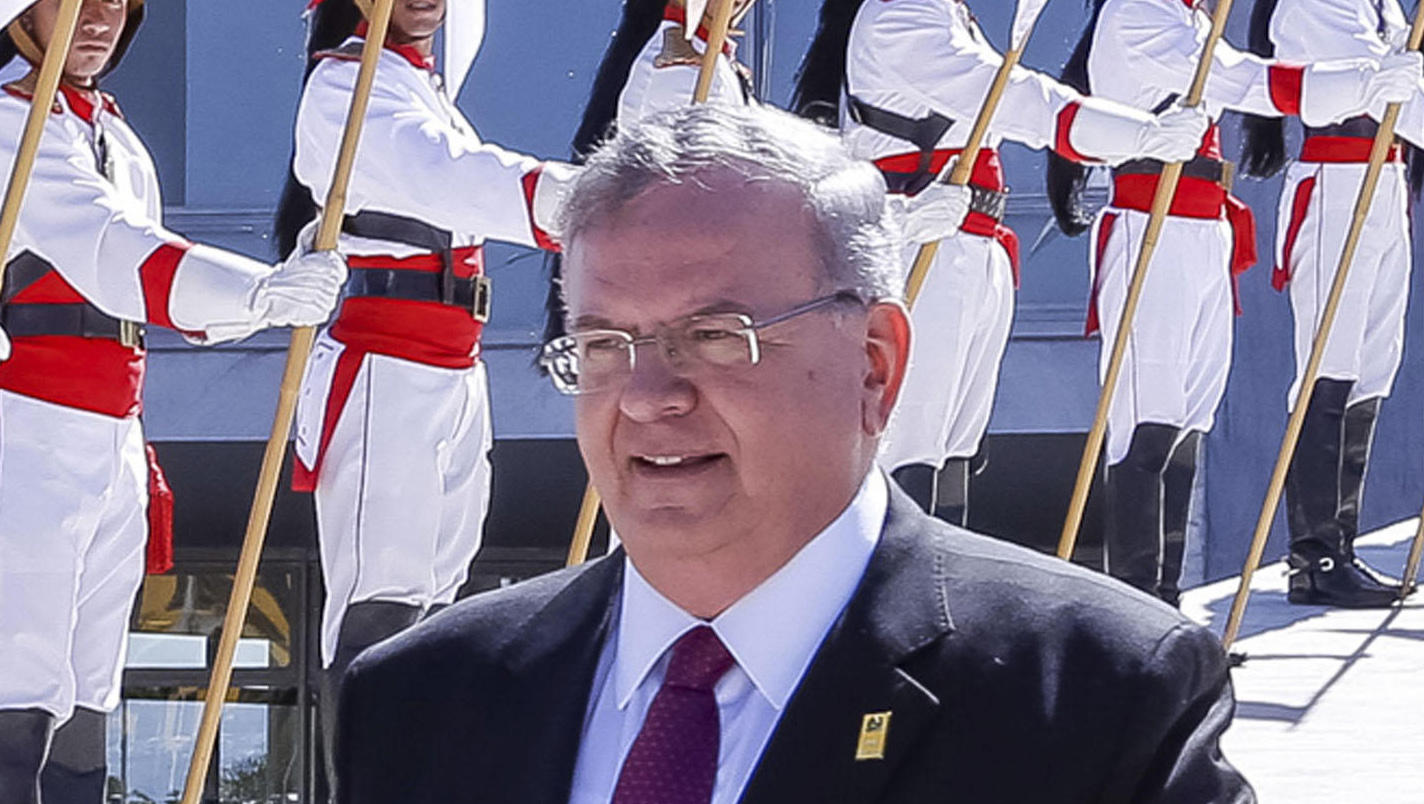 RIO DE JANEIRO -- Authorities believe that Greece’s ambassador to Brazil was killed at the home his wife kept in the Rio de Janeiro area, a police investigator said Friday.

Kyriakos Amiridis went missing on Monday in the city of Nova Iguacu, 25 miles north of Rio de Janeiro. Greece’s Embassy in Brasilia said the ambassador had been on vacation near Rio. The couple lived most of the time in Brasilia, the country’s capital.

Rio de Janeiro police investigator Giniton Lages told The Associated Press that blood spots believed to be those of the ambassador were found on a sofa inside the home of his Brazilian wife, Francoise Amiridis. Lages named the wife, along with another woman and two men, as suspects in the case.

A news conference was scheduled for later in the day.

The wife was being interrogated at a police station on Friday in connection with her husband’s disappearance. Authorities believe she had been having an extramarital affair with a police officer.

Lages said authorities believe the ambassador’s body was taken from the house to a car that he had rented on Dec. 21. A burned vehicle matching the description of the rented car was found with a body inside it in Nova Iguacu, but forensics experts have not yet identified the dead person.

The Greek Embassy website in Brazil says Amiridis started his career as diplomat in 1985 in Athens and became Greece’s top diplomat in Brazil in 2016.

He earlier was Greece’s ambassador to Libya and worked as consul in Rio from 2001-2004.