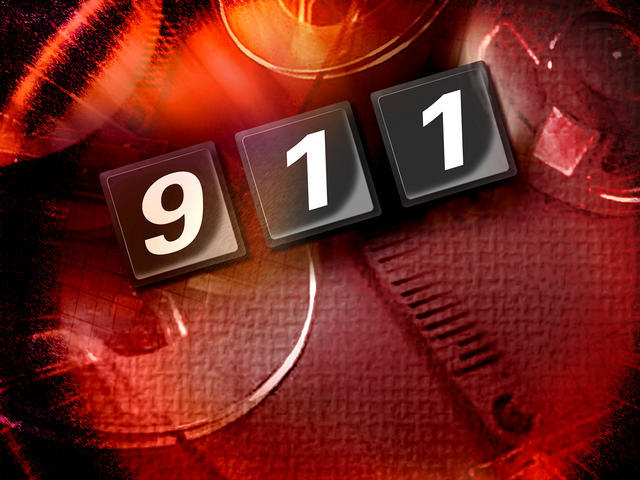 (CBS/AP) BROOMFIELD, Colo. - A 911 tape recorded just before 21-year-old Kyle Miller was shot and killed by Broomfield police shows family members trying to tell the officers that the weapon he was holding was a plastic pellet gun.

Miller was killed June 28 in a northwest Denver suburb after police said he pointed a gun at them, The Associated Press reported. His brother, Alex Miller, is heard on tape asking the dispatcher to tell police the weapon is "not real."

"The officers are trained in this type of thing. They're not going to go around shooting people," the dispatcher responded in the tape.

Alex is then heard telling the dispatcher that his brother was suffering a meltdown. Their mother, Cheryl Miller, reportedly said her son struggled with shizoaffective bipolar disorder and recently lost his job.

Police said they can't comment on the shooting. The officers involved have been placed on routine administrative leave in accordance to standard policy while the investigation is completed.