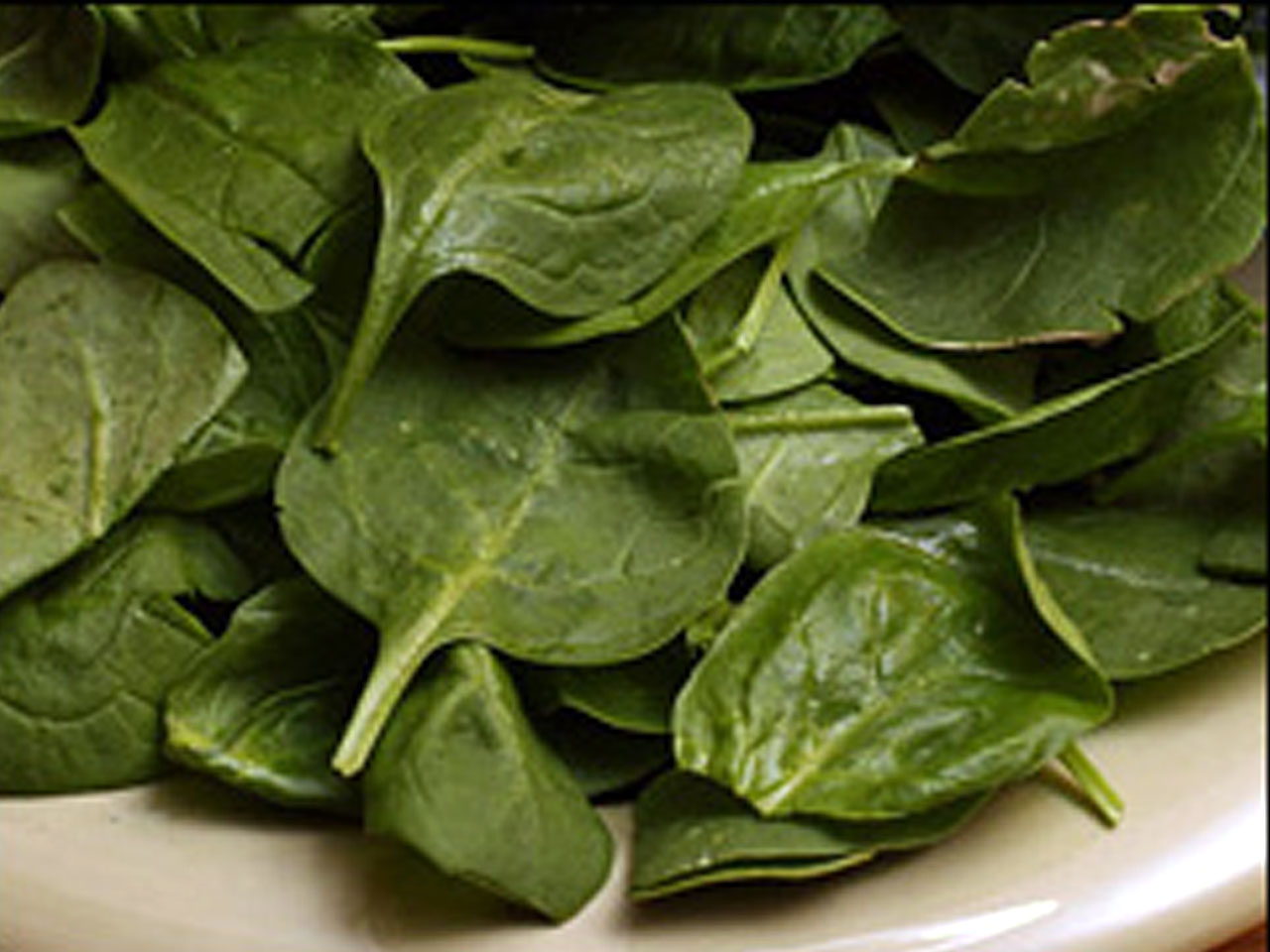 The Fresh Selections Tender Spinach had a "best if used by" date of Sept. 16. The grocer said in a statement on the U.S. Food and Drug Administration's website Wednesday that if customers did buy the recalled product, they should return it to stores for a full refund or replacement.

Testing revealed the product may contain Listeria monocytogenes bacteria. If eaten, the bacteria can lead to severe illness called listeriosis. Healthy people who ingest the bacteria may not get sick but the elderly, women who are pregnant or people who have a weakened immune system are especially at risk.

Symptoms include fever and muscle aches, often with other gastrointestinal symptoms.

Stores the company operates under the following names not included in this recall include Fry's, Ralphs, Fred Meyer, QFC, Smith's, King Soopers, City Market and Food 4 Less/Foods Co. in California.

Customers with questions can visit Kroger for more information, or call 1-800-KROGERS. 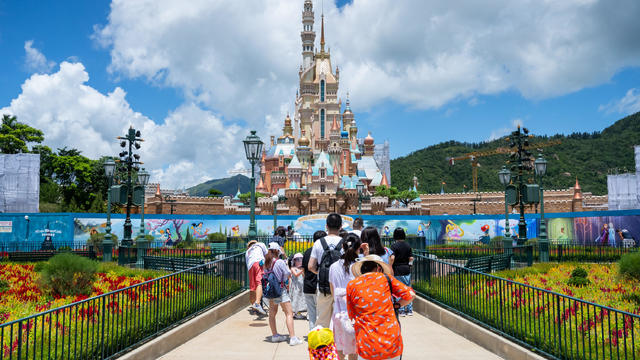 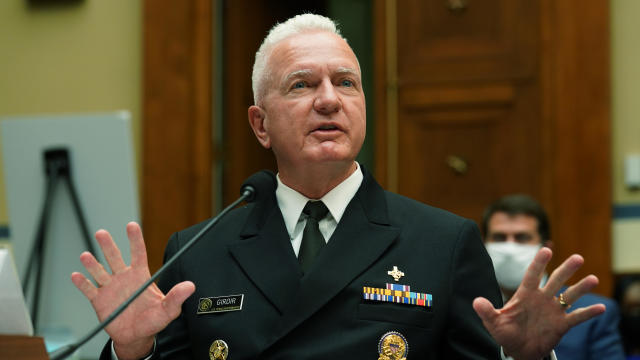 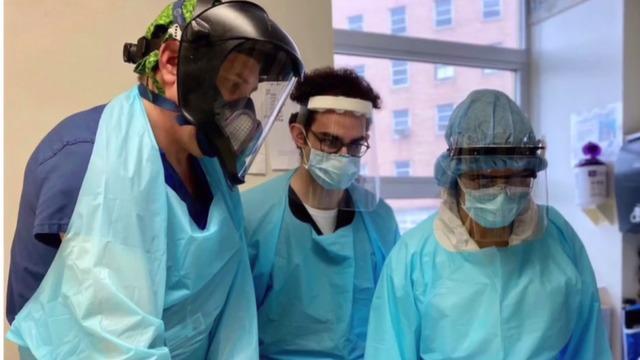 Doctors in virus hot spots share fears: "Is this the tipping point?"

Doctors and nurses, who watched COVID-19 hit New York City hard, are concerned about what's next for their communities. 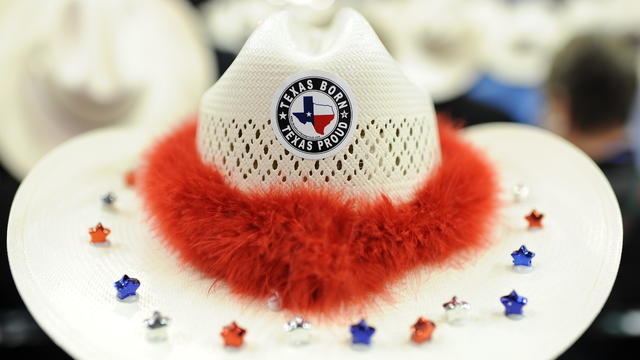 The vote comes after the Texas GOP suffered a loss before the state supreme court Monday.