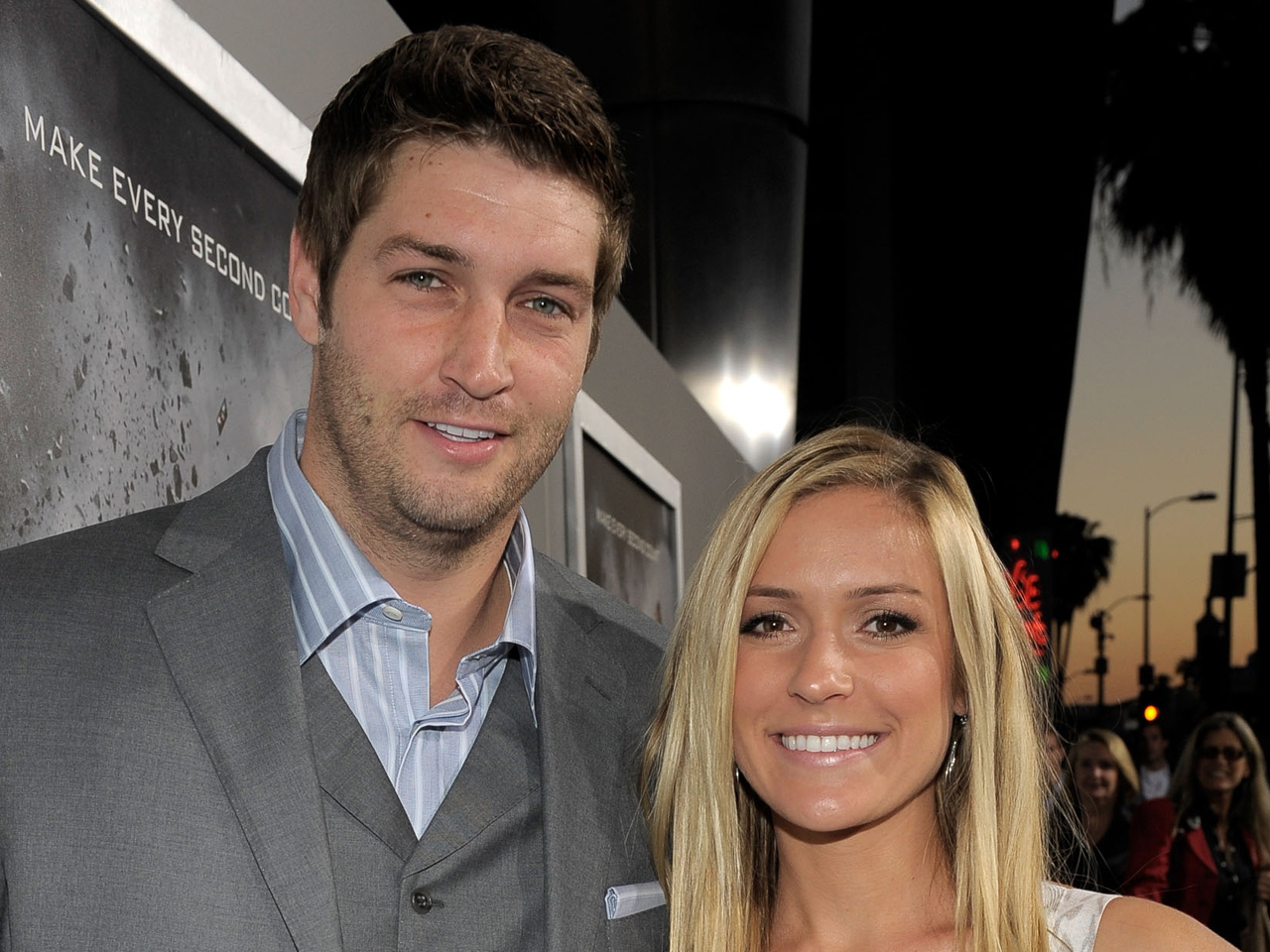 Here are a few other celebrities who found love and romance with sports:

Tell us: Do you think Cutler and Cavallari will last?