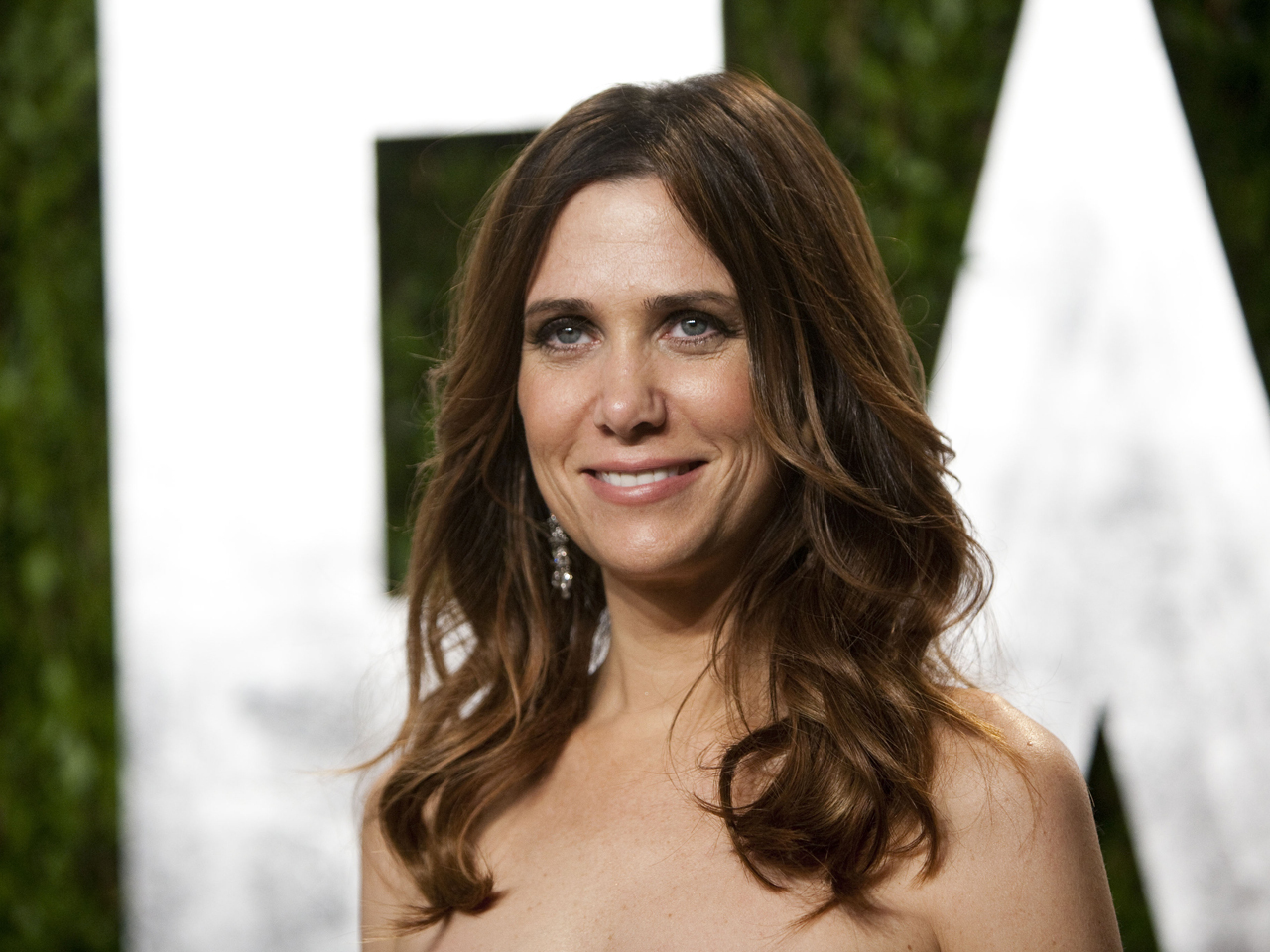 Ron Burgundy may have a new co-anchor in his next film.

"Bridesmaids" star Kristen Wiig has signed on to the cast of the upcoming sequel, "Anchorman: The Legend Continues."

Christina Applegate, who co-starred with Will Ferrell in the 2004 blockbuster comedy "Anchorman: The Legend of Ron Burgundy," confirmed via Twitter that Wiig is indeed on board for the sequel.

The sequel's director, Adam McKay, also confirmed the news via Facebook: "Couldn't be more excited," McKay wrote of Wiig's addition to the cast."h

There has been speculation that Wiig could portray the wife of Steve Carell's mentally inept character from the first film, reporter Brick Tamland. Carell and Wiig together as an on-screen couple? Let the hilarity ensue.

"Anchorman: The Legend Continues" is expected to hit theaters Dec. 20.

Watch a teaser trailer for the sequel below, featuring Ferrrell, Carell, and their co-stars Paul Rudd and David Koechner:

Exclusive Anchorman 2 Teaser from Will Ferrell
View CBS News In