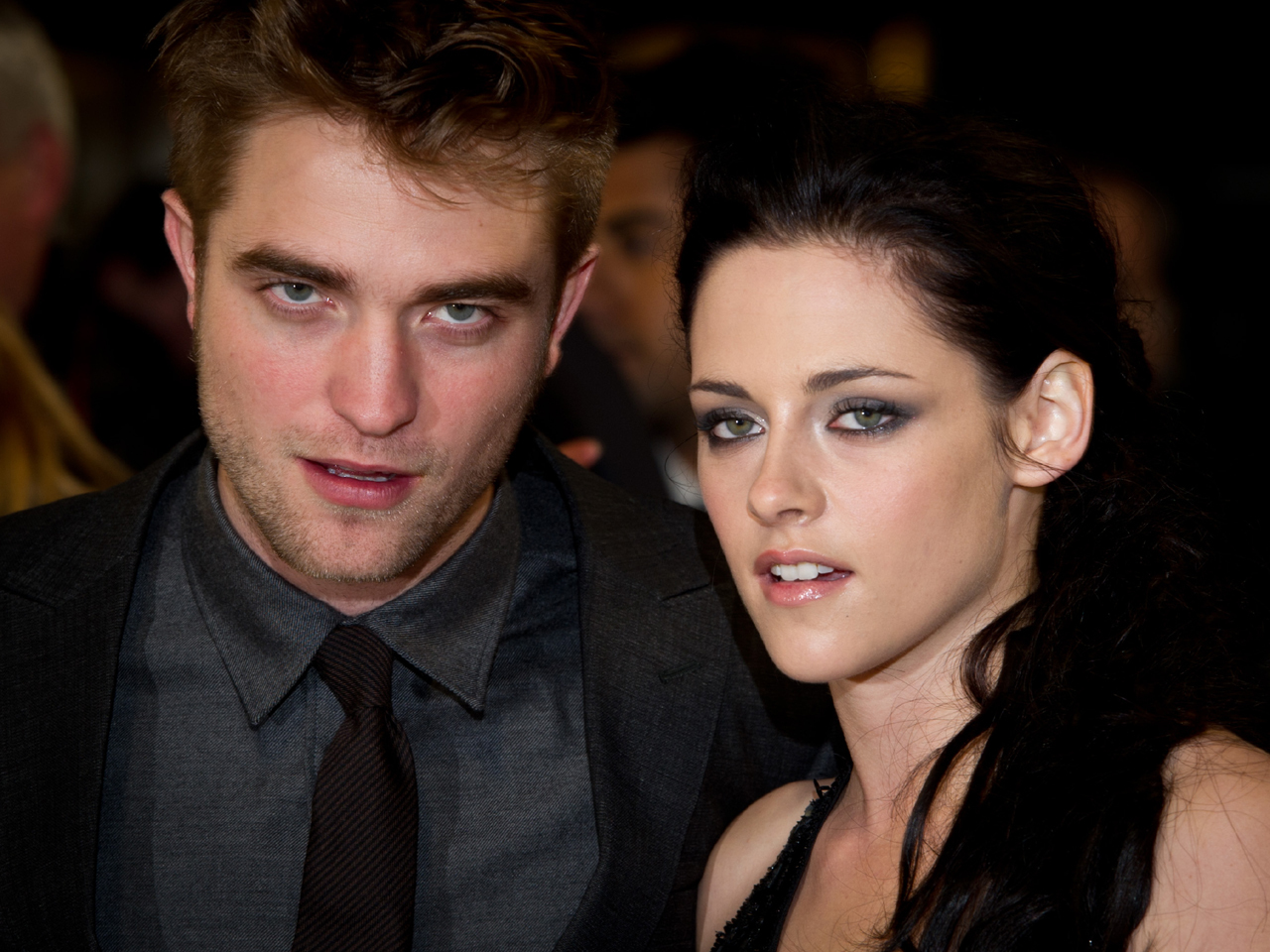 According toPeople, the "Twilight" co-stars and former couple met up over the weekend in Los Angeles.

An insider told the magazine that they believe the two will get back together.

After photographers caught Stewart and Sanders in a "steamy rendezvous," the 22-year-old actress issued an apology saying, "This momentary indiscretion has jeopardized the most important thing in my life, the person I love and respect the most, Rob."

Both have been in the public eye since the scandal promoting their respective films. The last "Twilight" film "The Twilight Saga: Breaking Dawn Part 2" is set to be released on Nov. 14.