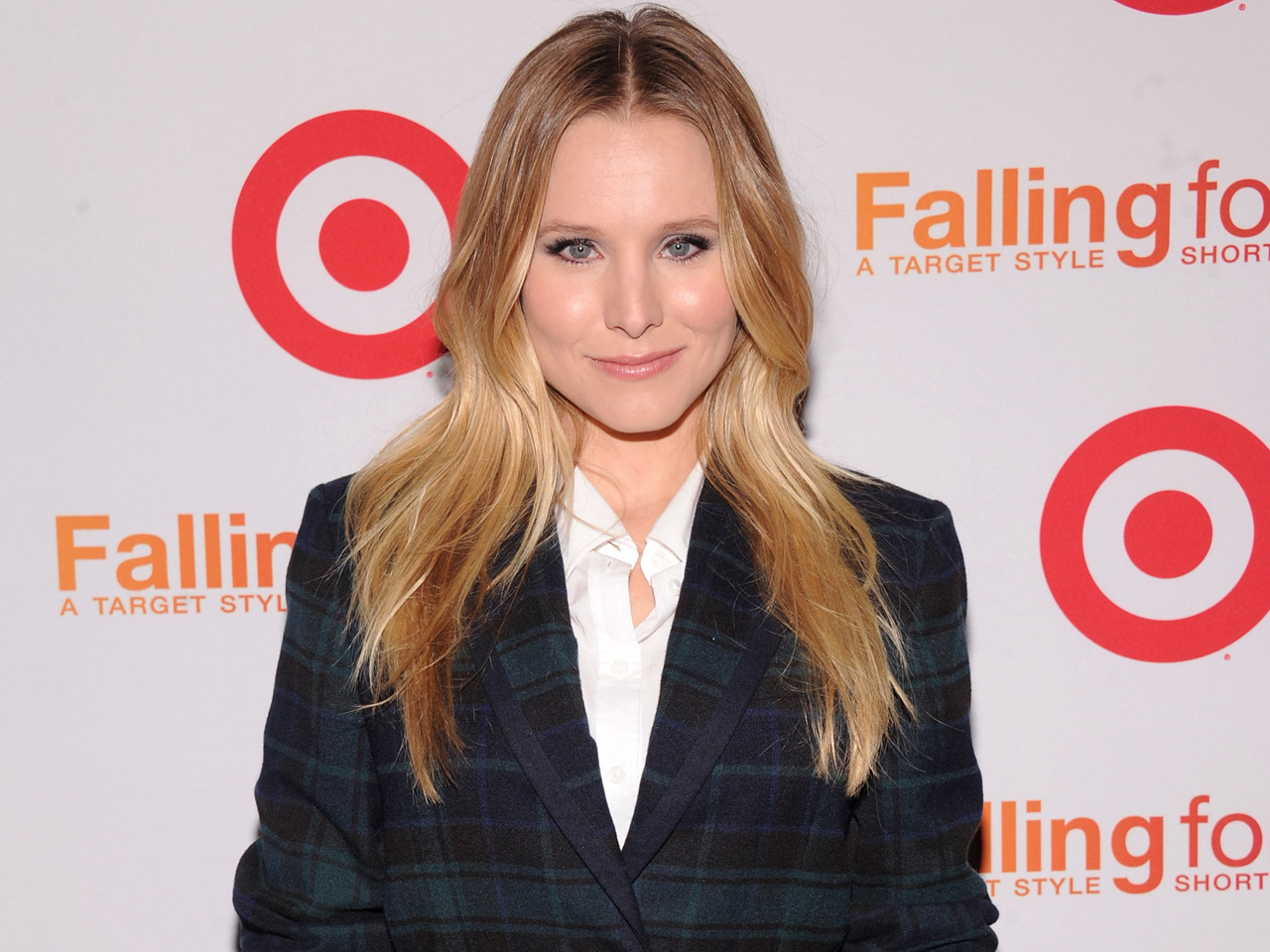 Kristen Bell is one proud mama.

After welcoming daughter Lincoln with fiance Dax Shepard, she took to Twitter to gush -- and joke -- about their new arrival:

Bell also tweeted that the baby girl is "kind of the best."

Lincoln Bell Shepard is the first child for the "Veronica Mars" star, 32, and the "Parenthood" actor, 38.

Shepard announced the baby's arrival via Twitter on Thursday, saying that she "has mom's beauty and dad's obsession with breasts. Hooray!!!"

The couple, who have been engaged since 2009, announced in November that they were expecting.