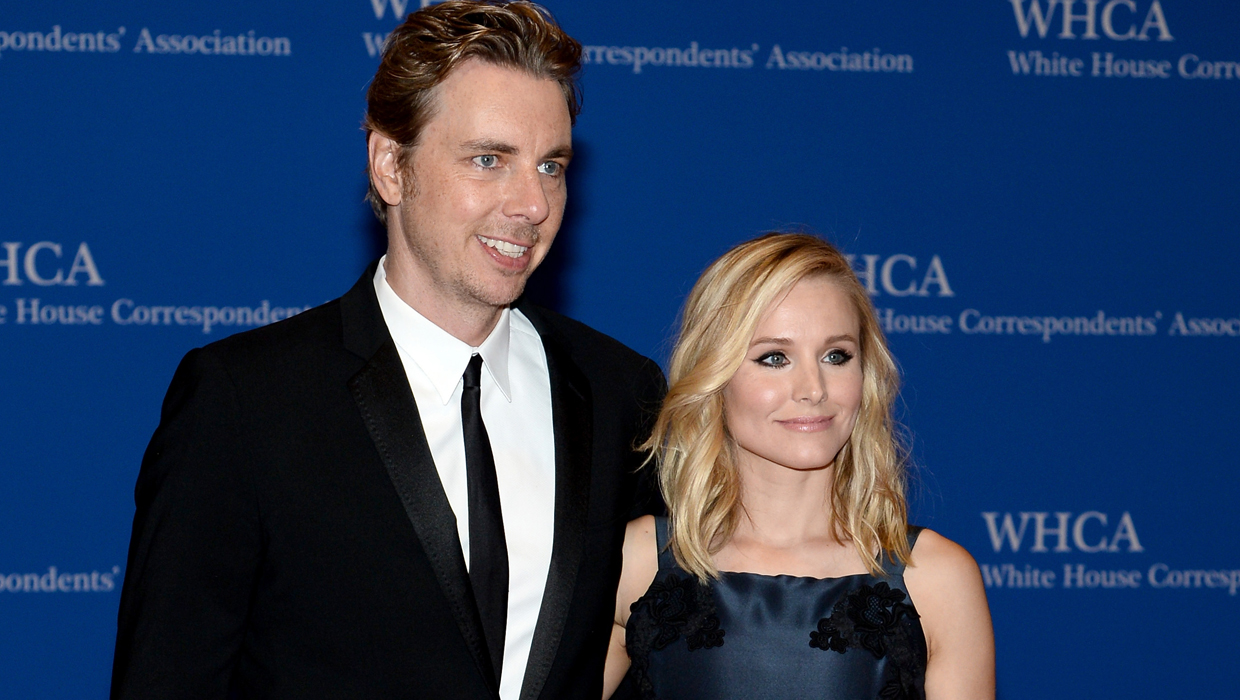 Kristen Bell is pregnant with her second child with husband Dax Shepard, ET can exclusively confirm.

"I can confirm that Kristen and Dax are expecting their second child and a sibling for Lincoln," a spokesperson for the couple tells ET. "The whole family is beyond excited."

ET supported the cause immediately.

"The support of ET, the most influential national entertainment newsmagazine, is invaluable in the fight against paparazzi taking photos of the children of celebrities without consent. By creating a greatly diminished demand for these images, it is my hope that these children will no longer be subjected to being followed, yelled at, taunted and having their privacy invaded on a daily basis," Bell said in February. "Hopefully, these children can return to their routines without having cameras relentlessly pointed at them. I am so grateful to Entertainment Tonight for helping us pave the way on this issue..."

Bell and Shepard have been married since October 2013.