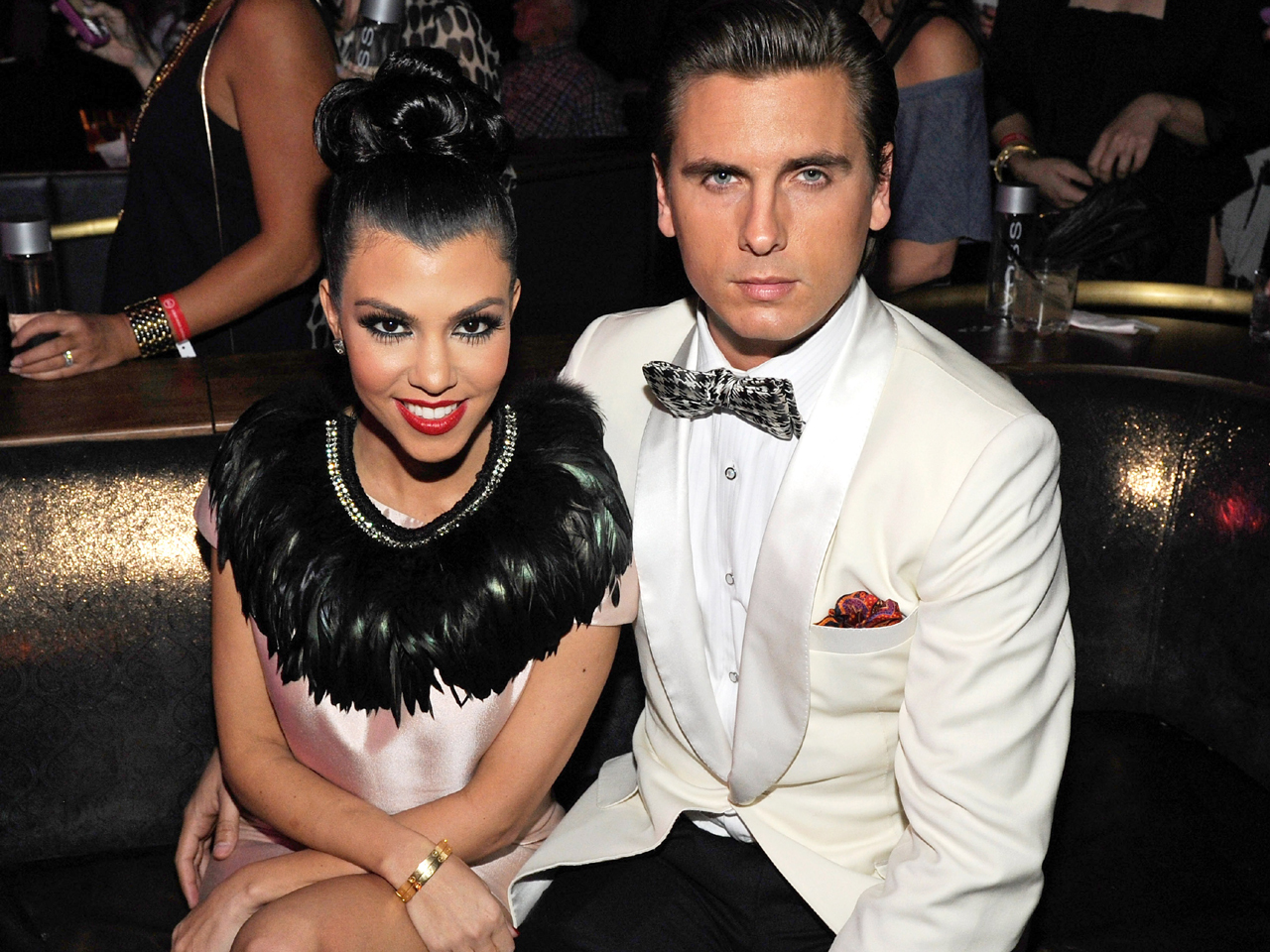 (CBS) Another little Kardashian is on the way.

Kourtney Kardashian has confirmed that she and boyfriend Scott Disick are expecting baby No. 2.

"Scott and I are so excited to announce that we are expecting our second child and are thrilled to be expanding the love in our family," Kardashian said in a statement to E! News. The reality TV star first confirmed the news to Us Weekly, telling the magazine she is now nine weeks along.

The couple's sometimes-rocky relationship has been chronicled on E!'s reality shows about the Kardashian clan. They currently appear on the new season of "Kourtney & Kim Take New York."