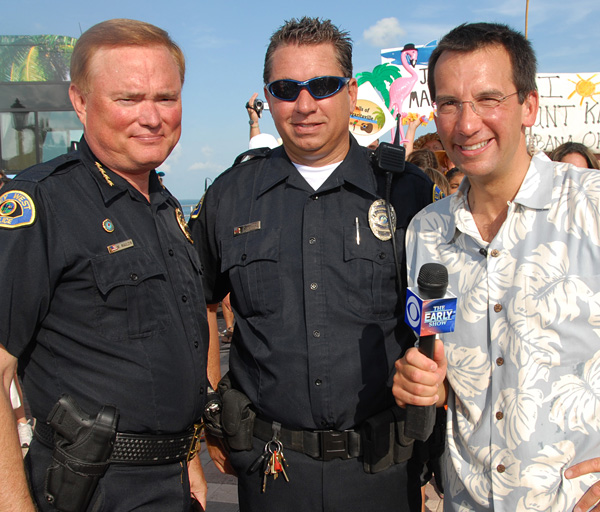 A South Korean doctor working with stem-cell pioneer Hwang Woo-suk said Monday he paid compensation to more than a dozen women to obtain their eggs for research, raising new controversy about Hwang's work amid accusations of ethics violations.

Roh Sung-il, chairman of the board at Mizmedi Hospital, said he paid $1,400 of his own money to each of 16 egg donors in late 2002 to compensate them for lost work.

Roh told a news conference he paid for the eggs because there weren't enough voluntary egg donors, and that Hwang hadn't known about the payments.

The payments weren't illegal at the time. But in January, South Korea enacted a law banning commercial trading of human eggs.

The revelation comes amid allegations that Hwang obtained eggs from a junior scientist at his lab in violation of ethics rules.

Earlier this month, University of Pittsburgh researcher Gerald Schatten pulled out of his 20-month collaboration with Hwang, citing his partner's "unethical practices." Hwang has insisted he strictly followed government guidelines.

Neil Armstrong to be buried at sea

Hwang is a national hero here and has garnered worldwide attention for his trailblazing cloning and stem-cell research, creating hope the technology could someday cure now-untreatable diseases.

Last month, Hwang opened the World Stem Cell Hub with the aim of serving as the main center for providing scientists around the world with embryonic stem cells — the undifferentiated master cells that can grow into all kinds of tissues in the body and are seen as a potential source of replacement tissue for people with a variety of ailments.

Thousands of patients have applied to participate in Hwang's research, hoping the technology could help overcome diseases such as Parkinson's disease or damaged spinal cords.