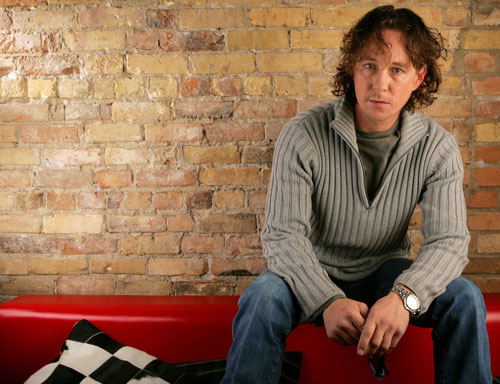 The deal gives Kodak manufacturing facilities in White City, Ore., and Oakdale, Minn., as well as all the outstanding shares of Imation's Cemax-Icon subsidiary in Fremont, Calif.

Imation will retain its manufacturing facility in Ferrania, Italy, where the company will manufacture X-ray and wet laser medical imaging film for Kodak under a supply agreement for a minimum of two years. Under a separate supply agreement, Kodak will supply document imaging products to Imation.

Kodak does not expect the transaction to have an adverse impact on its previously announced cost reduction goals. Last winter, Kodak announced plans to trim 19,900 jobs by the end of 1999 in an effort to reduce its costs by $1.5 billion.

The deal must still receive regulatory approvals. The transaction is expected to close in the first quarter of 1999.

Imation, based in Oakdale, Minn., had 1997 revenues of approximately $2.2 billion.