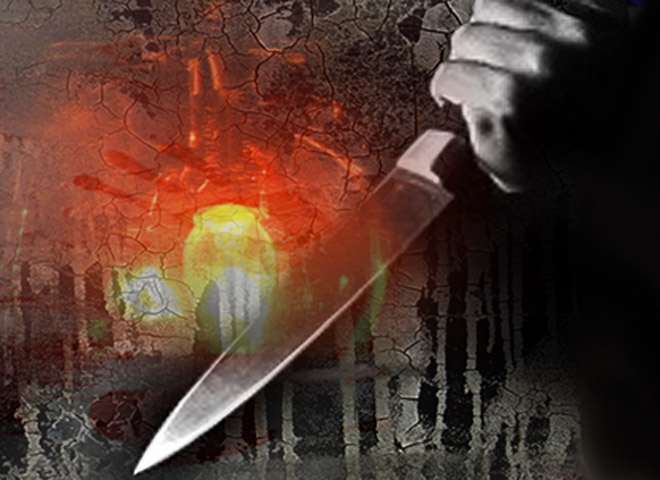 BANGKOK - A man in northern Thailand stormed into a neighbor's home, hacked five children to death, and inflicted multiple stab wounds on a pregnant woman who was watching them, police said Monday.

Police said the 24-year-old man, who had a history of mental illness and received regular treatment for depression, became agitated by the noise coming from his neighbor's home Sunday in a village outside the city of Chiang Mai.

Police found four bodies of children, all believed to be under eight years of age, in pools of blood on the floor of the house, including one boy by the front door, indicating he died while trying to escape, said Sombat.

A five-month-old baby who was also stabbed died later at a hospital, where a seven-month old pregnant woman who was watching the children was being treated for knife wounds to her face and body.

Sombat said the attacker had no history of prior mental breakdowns and was living with his family while being treated for depression at a local hospital.