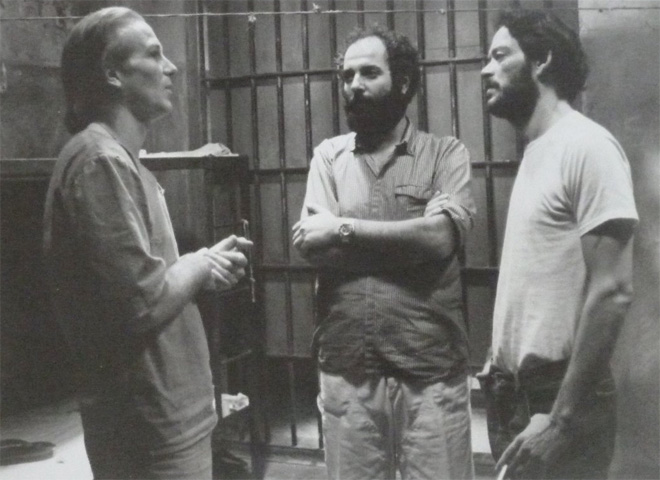 SAO PAULO - The Argentine-born Brazilian director nominated for an Oscar for his 1985 film "Kiss of the Spider Woman" has died. Hector Babenco was 70.

"Kiss of the Spider Woman" also was nominated for best picture, and William Hurt won the Best Actor Academy Award.

Babenco also directed "Ironweed" with Jack Nicholson and Meryl Streep, who were nominated for Best Actor and Best Actress Oscars.

His 1981 film "Pixote," about juvenile delinquents exploited by both criminals and the police, earned several critics awards.

Babenco's other credits include "At Play in the Fields of the Lord" (based on the Peter Matthiessen novel), "Foolish Heart," and "El pasado."

His last film was "My Hindu Friend," starring Willem Dafoe. It tells the story of a film director close to death.

Babenco is survived by his wife, Barbara, and daughter, Janka.