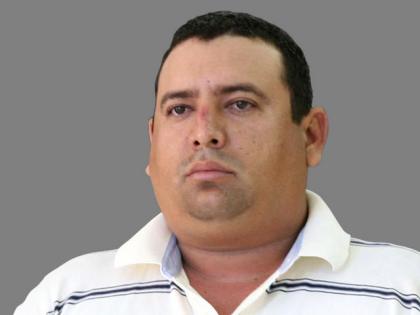 (CBS/AP) VENTURA, Calif. - A man dubbed the "King of Heroin" for smuggling large quantities of the drug into the U.S. from Mexico is trading in his title for a prison cell.

Jose Antonio Medina Arreguin has been sentenced to 22 years in prison. The Ventura County Star says Arreguin was sentenced Wednesday in Ventura.

He pleaded guilty last month to conspiracy to possess heroin for sale.

The 36-year-old Mexican resident, also known as Don Pepe, was dubbed the "King of Heroin" by the Mexican media. Authorities claimed he arranged for drugs to be moved across the border into California in vehicles with secret compartments, pocketing up to $260,000 a week.

He was extradited to the U.S. last October.