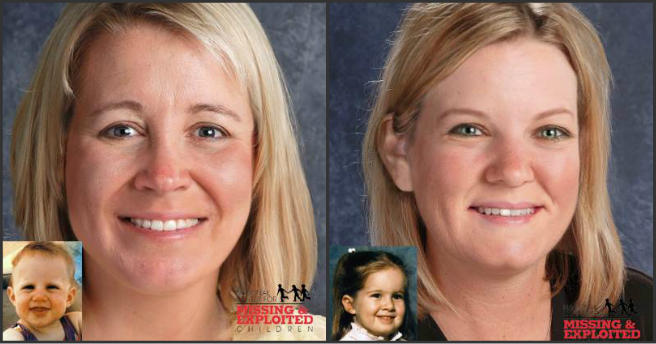 Officials say Kimberly and Kelly Yates were taken from Warwick by their mother on Aug. 26, 1985.

In 1988, a felony warrant was issued for their mother, Elaine Yates, who did not have custody.

All three were found living under assumed identities in the Houston area, police said Tuesday, after officials received an anonymous tip. The sisters were said to be in good health.

Their father, who had been granted custody, was “relieved” to learn they had been located, officials said. The sisters will decide whether they want to be reunited with him, police said.