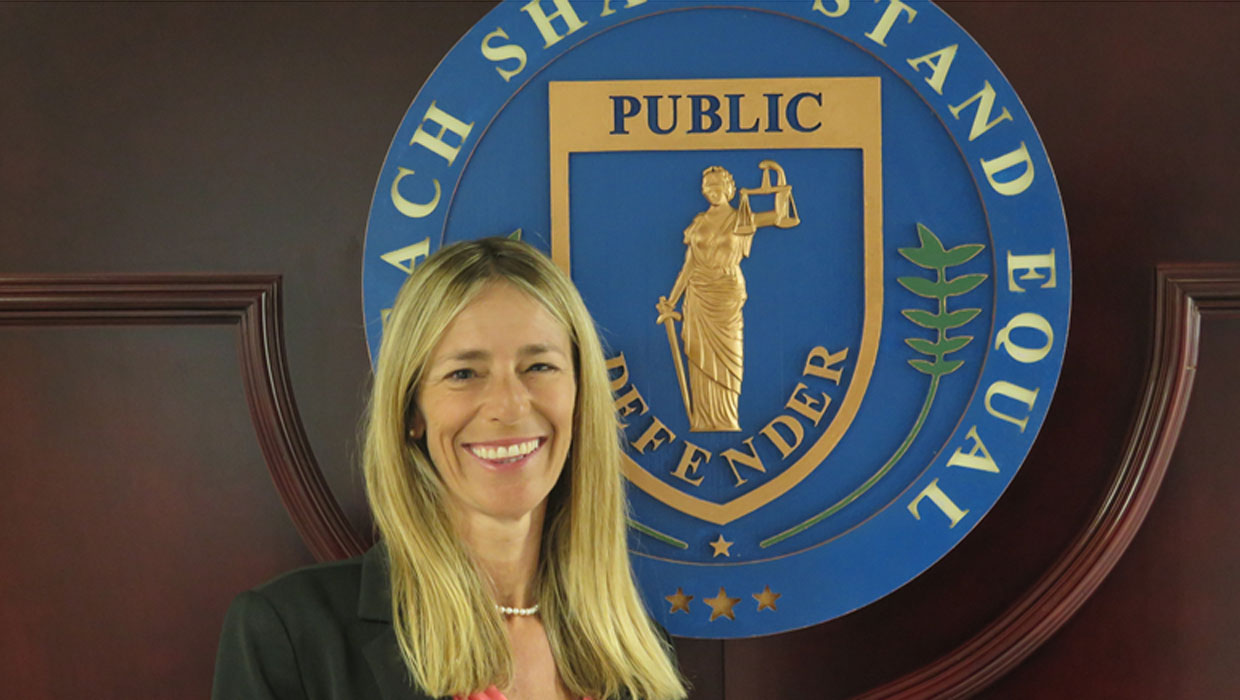 BROWARD COUNTY, Fla. -- I am often asked if bond court is anything like it is portrayed on CBS's drama The Good Wife. I can tell you the show was spot on when it referred to bond court as an assembly line. It is true that the attorney only has a few minutes, if that long, to ask the client a few rapid-fire questions before having to make an argument for their pretrial release.

Bond is a form of collateral that the criminal justice system uses to try and ensure that the accused shows up to their court hearings. Most crimes have a preset bond. There is a standard bond schedule that lists the monetary amount associated with each crime. For example, if you were charged with a misdemeanor trespass in Broward County your bond would likely be $25. If you have access to money the bond is paid and you are released from jail. If you are poor and you can't afford $25 you are entitled to be in front of a judge within 24 hours of the arrest. The judge can raise or lower the bond amount. The judge's decision will be based on the crime, the person's criminal history, whether the person is considered a flight risk and the person's ability to pay.

In Broward County the accused appears in court via a video conference from one of the four jails. In the courtroom there is a public defender and a prosecutor and this is where the adversarial process begins. The prosecutor will usually ask the judge to maintain the current bond or to increase it while the public defender will argue for a bond that the client can afford and if they can't afford anything a request to release the person on their own recognizance will be made.

A public defender is also in the main jail where a majority of the recent arrestees are incarcerated. I have been in the role of jail-side attorney once. I arrived early but I had to wait for the arrestees to be brought into the room. Unlike the TV show, there is no glass separating the attorney from the accused.

About 50 people arrived all at once and every one of them needed to talk to me. Just like the accused in The Good Wife they want to talk about their case but I only had time to ask the "bond questions." I needed to know if they lived in the county, had family in the area, had a job, a bank account and what if any money they could afford to put up in order to get out of jail. Ties to the community and the ability to pay are key factors when arguing for pretrial release.

I spoke to almost everyone before the judge took the bench. Those I couldn't speak to before their case was called, I muted the microphone in the room and questioned them while keeping one ear on the judge who was projected on a screen. I felt rushed and disappointed that I couldn't do more for these people, especially the one young lady who was inconsolable after spending her first night behind bars.

When I left the jail I realized that most of the people in bond court that day, people who are supposed to be presumed innocent until proven guilty, would remain in jail because they couldn't afford to buy their freedom. The writers of The Good Wife are right -- bond court is like an assembly line. It is assembly line justice that is harsh and has real life consequences for these individuals, especially those who are poor.