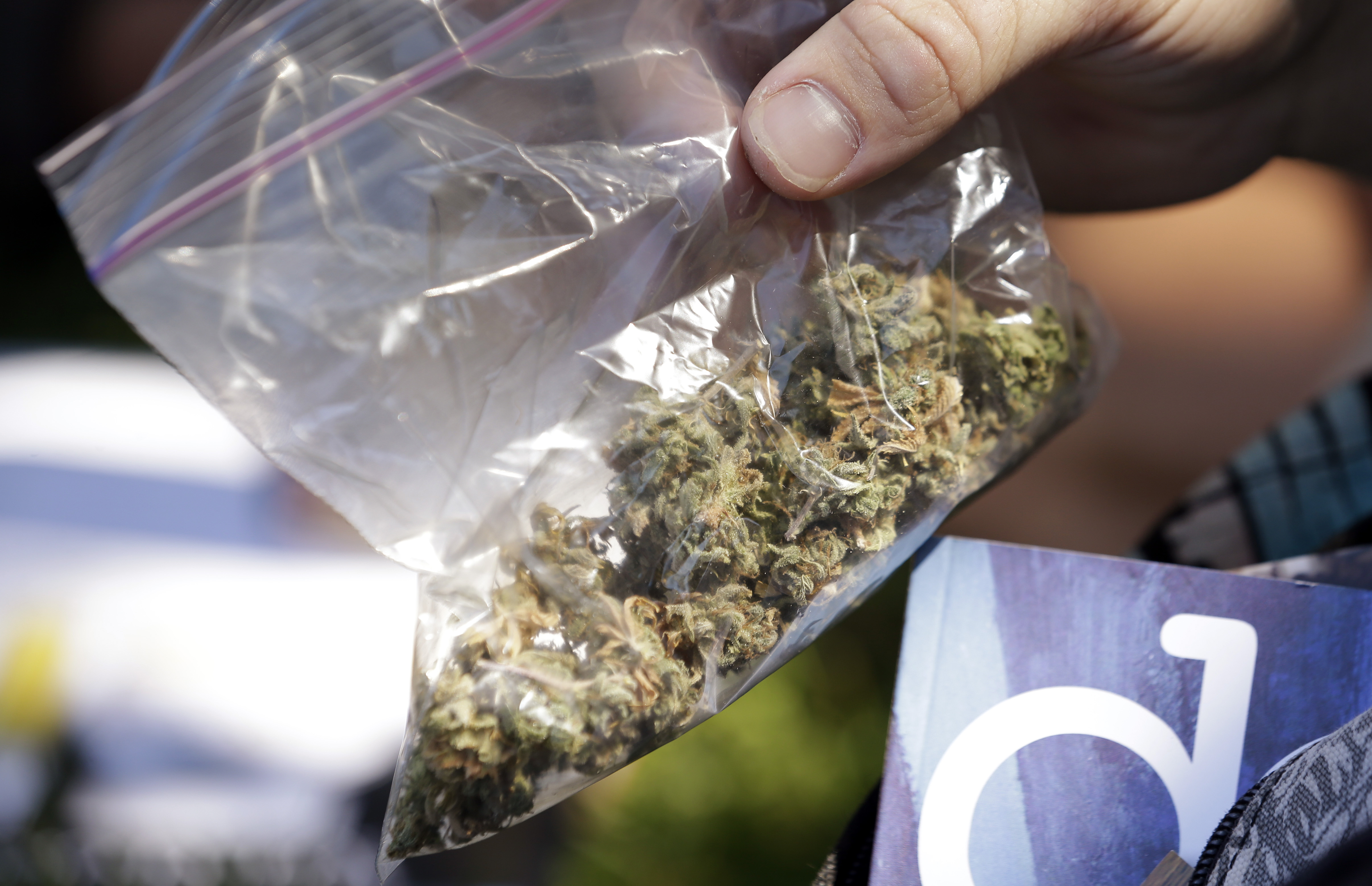 BROWARD COUNTY, Fla. -- A client called me to ask if I saw the news. He was referring to the unanimous vote by the Broward County Commission that would allow law enforcement to issue a civil citation instead of filing a criminal misdemeanor charge against anyone caught with a small amount of marijuana. The problem, I explained to my client, was that he was facing state charges. In the state of Florida marijuana is not only against the law but possession of a small amount is still punishable by a year in jail. In case that punishment wasn't enough of a deterrent the state legislature included in the law that anyone adjudicated guilty on this charge will lose their driver's license for a year.

While it has been decided in our county that fines are appropriate for people caught with small amounts of marijuana there are still many people fighting the system. They must fight to keep their license and to avoid a criminal charge on their record.

Take my client Drew Brown for example -- a young man who was getting ready to go to college to play football when he picked up a possession of cannabis 10 grams or less charge. The state refused to drop the case. Considering the national climate on marijuana I thought Drew's case would be an easy one for the prosecutor to justify dropping.

Why? This was a case of constructive possession as opposed to actual possession. A basic explanation is the marijuana was not found on my client it was found in an area where other people had access to it. Despite being adamant that the marijuana wasn't his, Drew had to go to trial if he wanted any chance of the charge going away. His record and his need for a driver's license while in college made the risky decision to go to trial easy for Drew.

As in all jury trials a panel of potential jurors was assembled. After a couple hours of questioning the group of eighteen, we were left with six people who would decide whether Drew broke the law. The trial started with the arresting officer on the stand. The officer said he and his partner were following the vehicle Drew was in when they tried to pull the car over for a traffic violation. The driver didn't immediately stop and, the officer testified, while following the vehicle he saw Drew bend over, as if he was reaching under the passenger seat. Once the vehicle was stopped less than 10 grams of marijuana was found under Drew's seat. It was found in a drawer that I learned was a standard feature in this type of vehicle. The officer admitted that he never saw marijuana in Drew's hands.

Drew insisted on taking the stand. He was having his day in court and he wanted the people determining his fate to hear the facts from his perspective. Drew told the jury he was walking to a friend's house when a guy he knew drove by and offered him a ride. Drew was in the acquaintance's car for just a few minutes when he heard sirens and saw the lights from the police car behind them. The car was being stopped for a traffic violation. The driver continued a couple of blocks before stopping. The driver said he was near a house where he knew people and he wanted to stop in a place where he would feel safe. Once out of the vehicle the officers found marijuana under the passenger seat that Drew just vacated. Drew told the jurors he had no idea the marijuana was there.

The officer didn't believe him so Drew was arrested for possession of marijuana. Nary a bowl, pipe, wrapping papers or even a lighter was found on his person. Drew faced a criminal charge for allegedly bending over while sitting in a car that had marijuana in a drawer under the passenger seat, that he unfortunately chose to sit in.

Thankfully the jury had the good sense to find Drew not guilty. This verdict only reinforced my thoughts on whether this case should have been pursued at all.

As headlines continue with stories about states and local governments decriminalizing the personal use of marijuana, the county court is still full of defendants facing this serious charge. Just this week I have three possession of cannabis cases set for trial.

Until there's news that these criminal charges will be changed to civil infractions the court will be spending valuable time hearing about personal use of marijuana that often includes evidence of only residue and roaches.