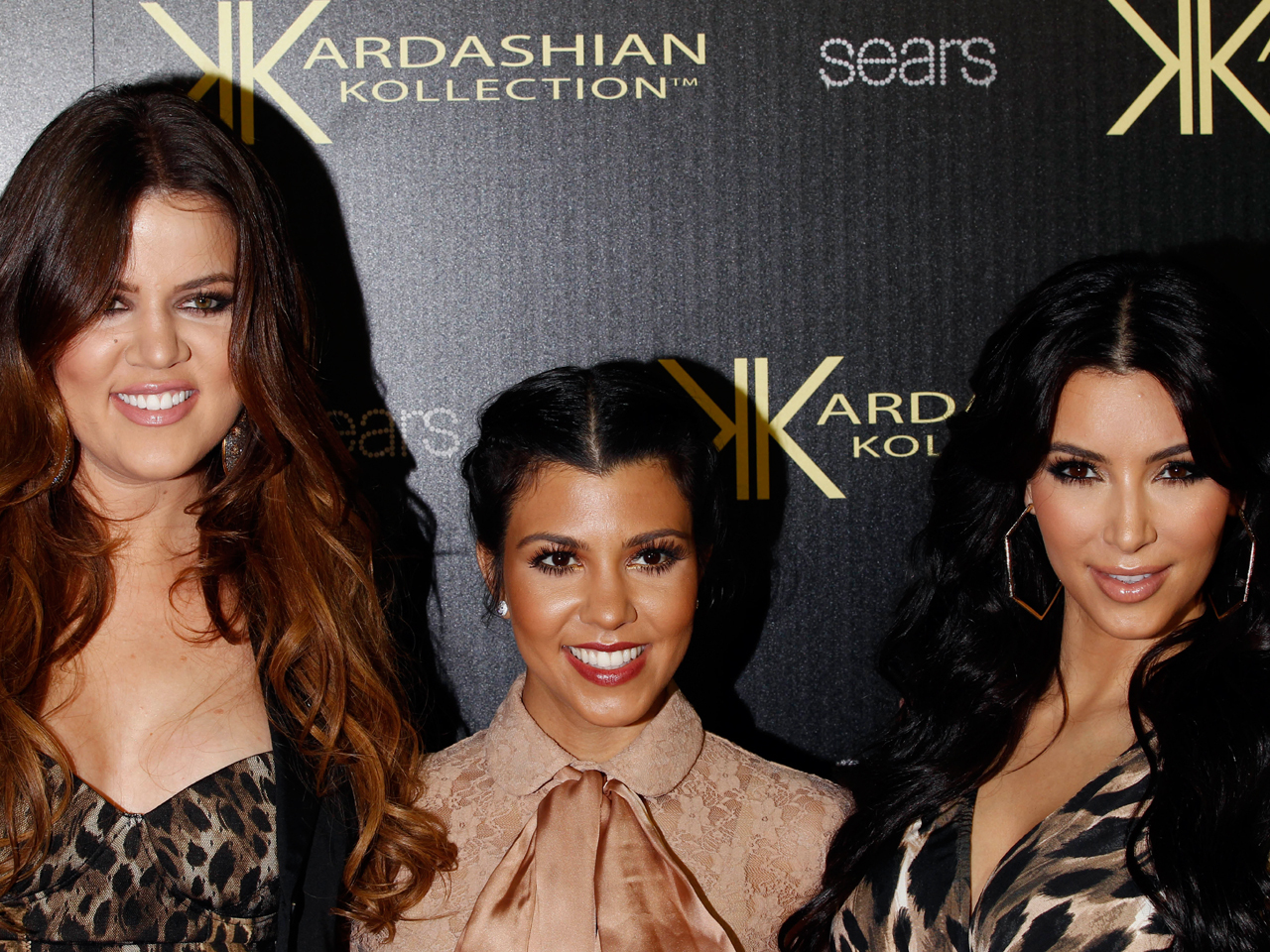 (CBS) Kim Kardashian is going at it alone now - parting ways with her husband Kris Humphries after just 72 days. But she does have one thing she can count on: family.

Just hours after Kim announced her split from the New Jersey Nets forward, the Kardashian clan started speaking up about their sister.

After his "Dancing with the Stars" performance on Monday night, Rob Kardashian told E! News, "My sister is obviously going through a lot and we're obviously very supportive of whatever decision she makes. We're just here as her family, just to be with her and be on her side for whatever."

Kourtney Kardashian echoed Rob's comments, tweeting, "Our sister is going through a difficult time but we're a close family and are sticking together like always." She thanked fans for their kindness and support.

Khloe Kardashian took a different approach, blasting critics for poking fun at how quickly the marriage crumbled. "Reading some these comments r so hurtful," she tweeted. "Im grateful 4our fans who understand & r being respectful. Hate is disgusting. Love is everything." Khloe added, "Thank God for family. We are strong and we will only become closer! I love you."

As for Kim, she was photographed on Monday night boarding a flight to Australia without her wedding ring -- just hours after announcing the divorce news. "After careful consideration, I have decided to end my marriage," she said in a statement to E! News. "I hope everyone understands this was not an easy decision. I had hoped this marriage was forever, but sometimes things don't work out as planned. We remain friends and wish each other the best."

The Kardashian-Humphries marriage isn't the only celebrity love - or lust - story that ended up in Splitsville. How about Britney Spears' 55-hour marriage to high school sweetheart Jason Alexander? Then there's Cher and rocker Gregg Allman's marriage, which lasted a total of nine days.

Take a look at other celebrity couples' quick splits here.