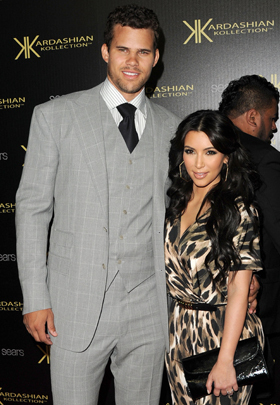 (CBS) - Kim Kardashian's new hubby, Kris Humphries, is accusing one of the couple's wedding guests of scamming him out of hundreds of thousands of dollars in a fraudulent investment scheme.

Hicks supposedly represented himself and his business falsely, saying he held degrees for Harvard, and telling them he worked for Barclays Capital, said the Securities and Exchange Commission. He claimed the hedge fund held more than $1.2 billion, which was untrue.

"Hicks lied to investors about virtually every aspect of his fictitious hedge fund," said David P. Bergers, director of the SEC's Boston Regional Office. "This brazen web of lies to investors constituted an outright fraud."

Humphries rep says that he is "working with law enforcement and will not comment further until the matter is resolved."