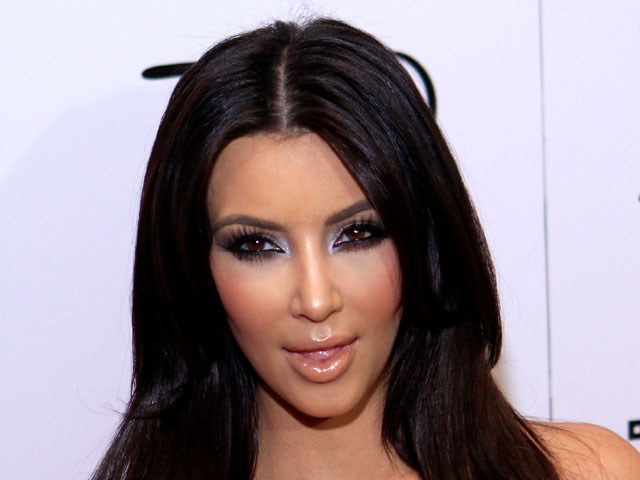 "The rumors are absolutely not true," Kardashian, 30, told People magazine on Monday. "I'm not pregnant."

The rumors alleged that Kardashian was expecting a baby with rapper Kanye West..

Earlier this year, a source told People, "Kanye and Kim are just friends and have been forever."