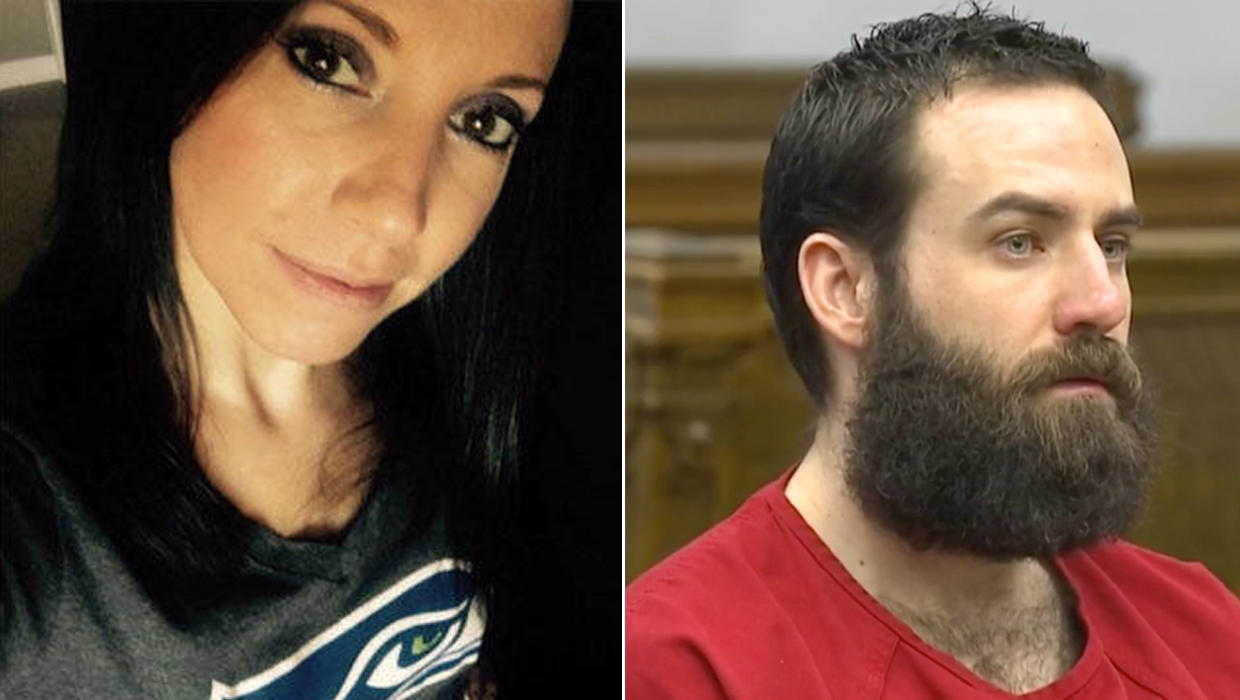 SEATTLE -- A man who pleaded guilty to murder in the killing and dismembering a woman in her suburban home and dumping her remains in a Seattle recycling bin has been sentenced to nearly 28 years in prison. John Robert Charlton was sentenced Friday in the death of Ingrid Lyne, a 40-year-old registered nurse and mother of three whom he met on an online dating site. Charlton had also pleaded guilty to stealing Lyne's car.

The sentence of 27 years and nine months was the maximum allowed under state guidelines, KOMO-TV reported.

"He deserves more," Lyne's ex-husband Phil Lyne said at sentencing. He told Charlton, "You've taken our daughters' compassionate, caring mother who I respected very much. You have taken someone who was not yours to take."

Superior Court Judge Julie Spector said she would have sentenced the 39-year-old Charlton to life in prison if state guidelines had allowed.

"Nothing can soften the cruelty with which you carried out this murder," she told him, reports CBS affiliate KIRO.

A Seattle homeowner called police April 9, 2016, after finding three plastic garbage bags in his recycling bin containing what he believed were human body parts. A medical examiner later confirmed they belonged to Lyne.

Phil Lyne described the moment he told his three young daughters that their mother had been murdered, reports KIRO.

"There was me telling them that mommy had died this weekend," said Phil Lyne. "And someone had hurt her so badly that she died. Then came the screaming and crying."

Lyne was reported missing earlier that day when her ex-husband dropped off their daughters at Lyne's Renton home and she wasn't there. Her SUV was missing but her purse and phone were still in the house.

When interviewed by police, Charlton told detectives that he and Lyne met on a dating site and had been in a relationship for a month.

He said she dropped him off in Seattle and he ended up sleeping on a sidewalk and that he was too intoxicated to remember most of the evening.

Seattle police detectives searched Lyne's home on April 10 and found a 15-inch pruning saw near the bathtub, and an empty box of plastic garbage bags identical to the ones containing Lyne's body parts.

Investigators say Charlton strangled Lyne and then used the saw to dismember her body before putting her remains in the bags, KIRO reports. He then drove her car to Seattle and dumped her remains in several recycling bins.

Charlton wept in court Friday and said, "There are no words that can alleviate the pain that I caused, and for that I am truly sorry."