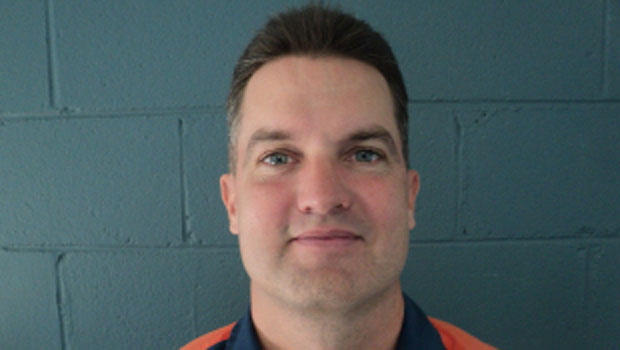 JACKSON, Mich. -- A Michigan man convicted in the 1995 killing of a man who expressed romantic interest in him on national television has been released from prison.

The Michigan Department of Corrections says 47-year-old Jonathan Schmitz was released from a prison Tuesday in Jackson.

Schmitz was 24 when an acquaintance, 32-year-old Scott Amedure, revealed that he was romantically interested in Schmitz during a taping of the Jenny Jones Show.

Schmitz, who said he wasn't gay, fatally shot Amedure at his Lake Orion mobile home three days after the taping.

Schmitz turned himself in to police, saying he killed Amedure because he was embarrassed on national TV.

While the defense argued that Schmitz was manic-depressive and had been ambushed and then stalked by Amedure, Schmitz was found guilty of second degree murder by an Oakland County jury, reports CBS Detroit. On Sept. 14, 1999, he was sentenced to 25 to 50 years in prison.

Although he could have been imprisoned December 17, 2037, he was granted parole after a March hearing.