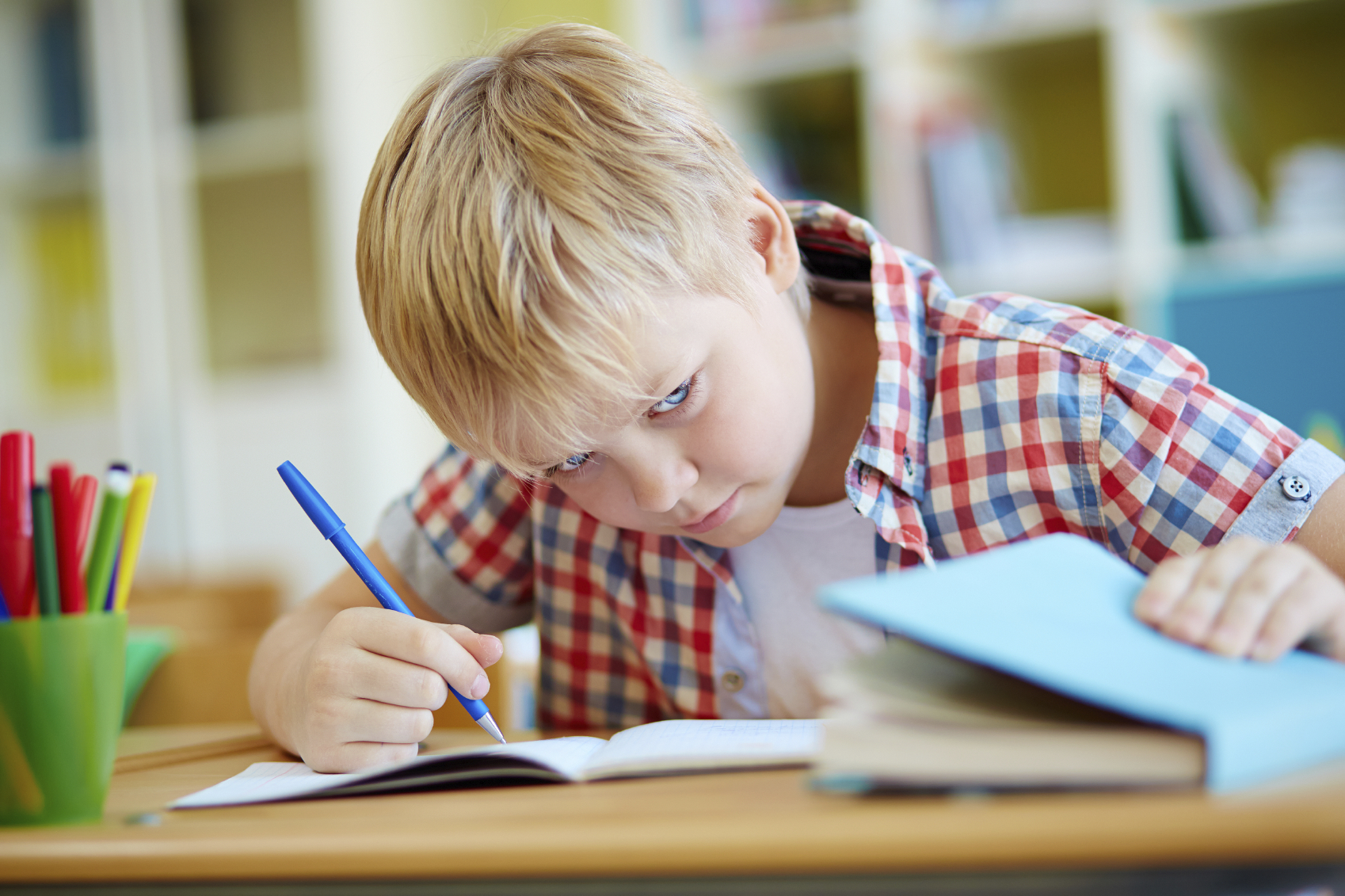 A new study suggests that children with the best thinking and memory skills are better liars than other children.

Researchers say those kids can keep track of a lot of information, allowing them to be better at covering up lies, CBS Philly reports.

For the study, researchers at the University of Sheffield in the U.K. had 6- to 7-year-old children play a trivia game and instructed them not to look at the answers on the back of a card.

Researchers say a hidden camera allowed them to identify which children peeked at the cards, despite the kids' denials. Then they questioned the children about the answers on the cards to determine which kids were good at lying about it and which ones weren't.

Researchers say the results found that the children who were good at lying performed better in the verbal working memory tests, compared to the kids who were bad at lying.

"Kids who possessed better memories and could keep track of lots of information were able to successfully make and maintain a cover story for their lie," the researchers said in a press statement.

Dr. Elena Hoicka of the University of Sheffield's Department of Psychology added, "While parents are usually not too proud when their kids lie, they can at least be pleased to discover that when their children are lying well, it means their children are becoming better at thinking and have good memory skills."

The results of the study were published in the Journal of Experimental Child Psychology.